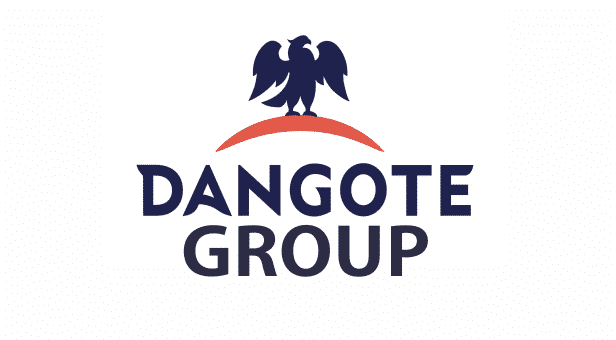 Share
Facebook Twitter LinkedIn Pinterest Email
President of Dangote Group, Aliko Dangote, has significantly moved up in the World billionaires’ list as he emerged the 64th richest person in the world, with an estimated worth of $16.6 billion as against his previous ranking of 103rd in the world.
Dangote, who remains the richest man in Africa for the eighth year running, was the only Nigerian on the list of the top 500 billionaires as released last week by Bloomberg in its yearly billionaires list.
Jeff Bezos remains the richest in the world with $136 billion in his kitty, while Bill Gates and Warren Buffett follow as second and third respectively with $98.4 billion and $83 billion on the world billionaires chart, which is dominated by North Americans.
Dangote’s estimated worth in the latest Bloomberg ranking far outstrips an earlier ranking by the Forbes Magazine, another elite publication that placed his fortune at $10.8 billion in the 2019 Forbes Africa’s Billionaires’ list released in January, although he retained the rank as the richest African for the 8th consecutive year in the latter ranking.
There are only five Africans on the Bloomberg list of the world’s top 500 billionaires, with Dangote topping the group.
The other four Africans are Nicky Oppenheimer of South Africa, who was ranked No. 216 with an estimated worth of $7.05 billion; Johann Rupert of South Africa, ranked No. 225 with an estimated worth of $6.92 billion; Natie Kash of South Africa, ranked No. 263 with an estimated worth of $6.10 billion; with the fifth and last African on the list of 500 HNW individuals is Naguib Sawiris of Egypt, ranked No. 331, with an estimated fortune of $5.12 billion.
Bloomberg is a global information and technology company, that connect decision makers to a dynamic network of data, people and ideas – “accurately delivering business and financial information, news and insights to customers around the world.”
Bloomberg L.P. provides financial software tools such as an analytics and equity trading platform, data services, and news to financial companies and organisations through the Bloomberg Terminal.
Africa’s richest man, with his improved worth of $16.6 billion, controls Dangote Industries, a closely held conglomerate.
The Lagos, Nigeria-based company, owns sub-Saharan Africa’s biggest cement producer, Dangote Cement, which had revenue of N805.6 billion ($2.4 billion) in 2017.
It also has interests in sugar, salt, flour, fertiliser and packaged food.
It would be recalled that Aliko Dangote was also recently named as the sixth most charitable man in the World by Richtopia, a digital periodical that covers business, economics and financial news, based in the United Kingdom.
This recognition came after he endowed his foundation, the Aliko Dangote Foundation. to the tune of $1.25 billion
Warren Buffett, Bill Gates and J.K. Rowlings occupy the first three positions on the World Charitable lists, while Oprah Winfrey and Elon Musk occupy the fourth and fifth positions respectively.
Aside Aliko Dangote, Tony Elumelu, Chairman of United Bank for Africa, was 11th on the list.
They are the only Nigerians on that list.
Aliko Dangote started his Foundation in 1981, with a mission to enhance opportunities for social change through strategic investments that improve health and wellbeing, promote quality education, and broaden economic empowerment opportunities.
Aliko Dangote Foundation was however incorporated in 1994 as a charity in Lagos, Nigeria.
Twenty years later, the Foundation has become the largest private Foundation in sub Saharan Africa with the largest endowment by a single African donor.
The primary focus of Aliko Dangote Foundation is health and nutrition, supported by wrap-around interventions in education, empowerment, and humanitarian relief.
2019 Forbes Africa's Billionaire's List Aliko Dangote Bill Gates Dangote Group Forbes Magazine Warren Buffett
Share. Facebook Twitter Pinterest LinkedIn Tumblr Telegram Email