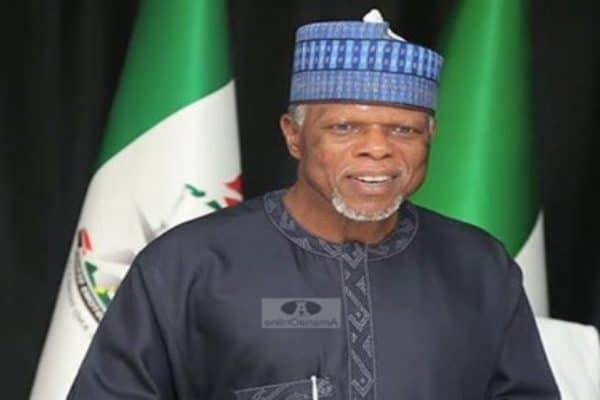 The Comptroller-General of Nigeria Customs Service, Col. Hameed Ali (Rtd), has inaugurated its Police Unit with a charge to officers and men in the department to enforce discipline in the service.
Inaugurating the unit on Thursday in Abuja, Ali said one of the mandates given him by President Muhammadu Buhari was to restructure customs for effective and efficient growth, development and service delivery.
He enjoined officers in the unit to ensure all personnel of NCS complied with laws and order governing the service.
He said that there should not be a ‘sacred cow’ as the enforcement would apply to all and sundry, including high ranking officers.
He said: “As I inaugurate you today, you must be exemplary and lead by example; therefore, you must change your attitude, utterances and conduct.
“Your enforcement starts from monitoring of officers to ensure they are well dressed, disciplined and behave in accordance with the law establishing the service.
“You can correct anybody irrespective of the rank of the officer in NCS, but you have to do that politely especially if it has to do with a very senior officer.”
The customs boss noted that though there exist an enforcement unit, but their mandate was not the same as the one given to the newly inaugurated police department.
He said henceforth, the new police unit had the responsibility to arrest, detain and investigate erring personnel, adding that it also has the mandate to prevent crime in the service.
According to him, the department will be taking off simultaneously in the four zones of NCS before it will be extended to all commands.
Ali said the establishment of the police unit would make the system more robust and responsive.
The Coordinator of the customs police unit, Comptroller Muhammed Hassan, pledged to carry out the mandate given to them with all sense of responsibility, commitment and determination.
Hassan said all officers and men of the new unit had been trained to ensure and improve standard in the service.