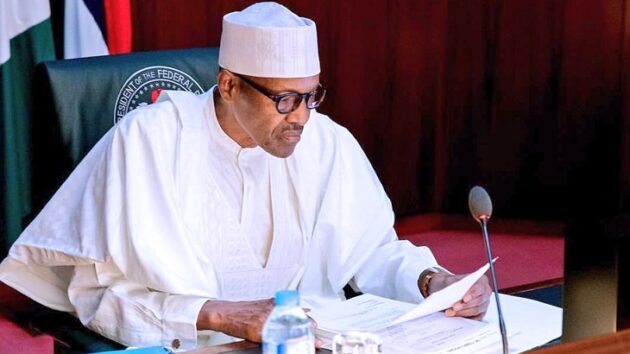 The Chairman of the Plateau State chapter of the Association of Local Governments of Nigeria, Ezekiel Vondip, has described the Social Investment Programme of the Federal Government as a huge success in the state considering the millions of lives it has impacted.
Vondip, in an interview with News Agency of Nigeria on Tuesday in Jos, also commended the SIP state focal person, Dr. Sumaye Hamza, for her doggedness in handling the programme.
He said: “To us as Local Government Chairmen in Plateau, the laudable programme initiated by President Muhammadu Buhari is seriously impacting on the lives of our local people in our communities.
“The school children feeding programme, N-power and Conditional Cash Transfer, which are part of the social investment programme, have greatly transformed the lives of our vulnerable people, including women and youths.
“This huge success, which placed Plateau above other states in the Federation, was largely due to the unhindered and strong support of the 17 local government areas in the state coupled with the charisma of the focal person.”
The chairman said aside the huge financial support the chairmen gave the programme, they also provided offices and other logistics to SIP’s officers to enable them carry out their duties in full.
Vondip, who is the chairman of Mikang Local Government Area, said: “The local governments also provided the school feeding utensils for the 1,990 schools involved, they also ensure that the cooks provide pupils with quality and enough foods.”
He cited the example of Chairman of Wade Local Government Area, who recently donated two motorcycles to the SIP officers in his area to enable them to reach out to the remotest communities.
According to him, SIP is a blessing to the people of the state, considering the impact it has on the vulnerable and youths who could today boast of businesses of their own.
Vondip said the additional N5,000 cash transfer to pregnant and nursing mothers toward checkmating maternal and child mortality rate was a “wonderful package to us.”
He expressed optimism about the prospects of the improvement in maternal and child health in the country and eradication of poverty if the SIP could be religiously followed and executed.
NAN.