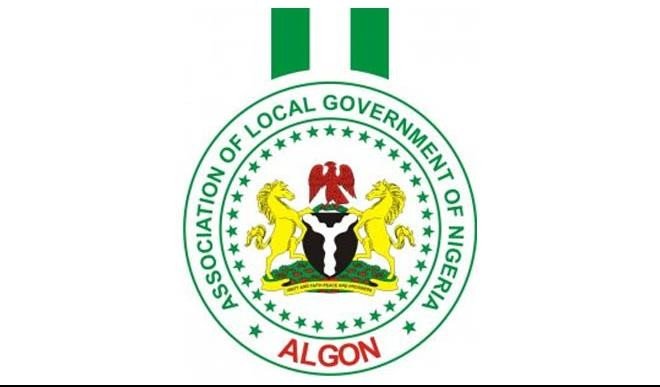 The Interim Management Committee set up by a group in the Association of Local Governments of Nigeria at the weekend said that it has rescinded its earlier resolution to set up the Committee to manage the affairs of the body and has recognised the current leadership of the Association headed by Hon. Kolade David Alabi.

This was contained in a statement by Hon. Ige Ropo Emmanuel and the entire members of the IMC set up recently due to some misgivings, misunderstanding and misrepresentation of facts in the affairs of the group.

The statement said the IMC had disbanded itself and consequently returned to the fold.

According to the statement: “The old cliche that time heals all wounds came to the fore in the affairs of the group as an erstwhile Chairman of the group Hon. Abdullahi Maje took a detour from the mandate of the IMC and eventually voluntarily resigned from the position based on advice to him by the Niger State Governor, Abubaker Sani Bello.

“That members of the IMC received clarifications on the issue of finance and the articles of its Constitution and more importantly members realized that some of the allegations bandied against the leaders of the body were figments of the imagination of a former staff who had constituted himself into a distraction for selfish purposes.

“Furthermore, that since the life span of the IMC had expired on the 30th November 2020 without renewal, there is the need for peace in the administration of of the noble Association under the leadership of Hon. Kolade David Alabi.”

The IMC members also appealed that all the pending cases in courts and petitions before Security Agencies be withdrawn forthwith and that the current leadership of the body summons an emergency meeting of its central Assembly in order to further unify the group.

They also pledged their loyalty to the spirit and letters of the Constitution and called on members of the General Assembly of the body to join hands with the current NEC to move the Association in the right direction, while soliciting for support and cooperation of all the stakeholders and the general public.