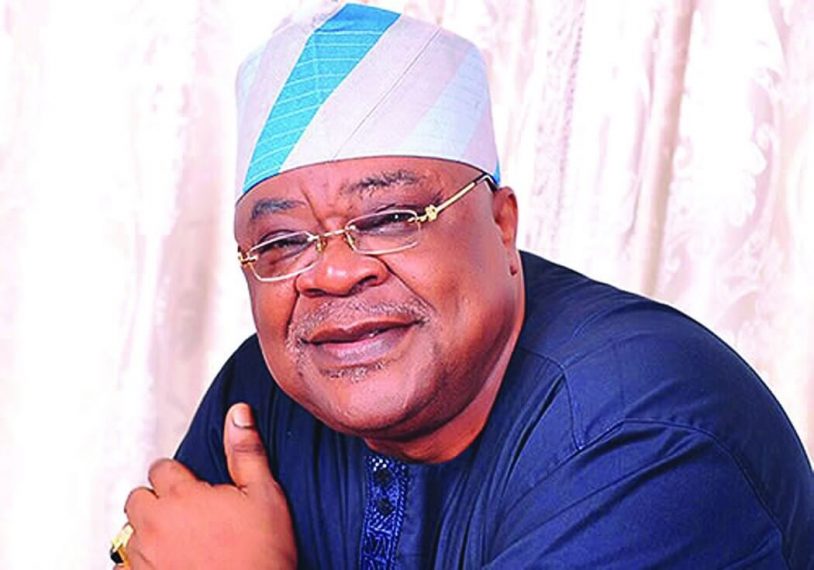 Alao-Akala gave the advice on Friday, while reacting to the Supreme Court judgment which invalidated the sack of the duly elected 33 local government chairmen in Oyo State.

The News Agency of Nigeria reports that Alao-Akala is the Chairman, Elders Advisory Council of the All Progressives Congress in Oyo State.

Recall that the Makinde-led administration had slated May 22 for the local government election in the state.

The former governor charged Makinde to postpone the local government election to protect the sanctity of the nation’s developing democracy.

According to him, now that the dust has settled on the legality or otherwise on the sack of the chairmen, it is trite in law for Makinde to see that there is the need to postpone the election.

He said conducting the local government election as earlier scheduled would throw the state into another round of legal gymnastics.

Alao-Akala said: “My advise to him is to sit with officials of Oyo State Independent Electoral Commission (OYSIEC) and look into the new development and do the needful which is to shift the election date.

“Fortunately, the OYSIEC chairman is a learned fellow. He knows what the law says on disenfranchisement, he knows what the constitution says about holding elections and consequences of holding a one-sided election.

“Apart from that, both the governor and the OYSIEC chairman have a name to protect. This is an opportunity for Makinde to correct his past mistake.

“He should not commit another blunder by going on with that election, which certainly will be faulted again by the judiciary.”

Alao-Akala commended the Supreme Court judgment for guiding against the unguarded disregard of the sanctity of the constitution.

The former governor urged the judicial arm of government to find possible means of fast-tracking time bound litigation that could disenfranchise litigants of their legal rights.

He cited the case of Oyo State Association of Local Governments of Nigeria, where the final judgment was delivered few days to the official end of the tenure of office of the litigants.