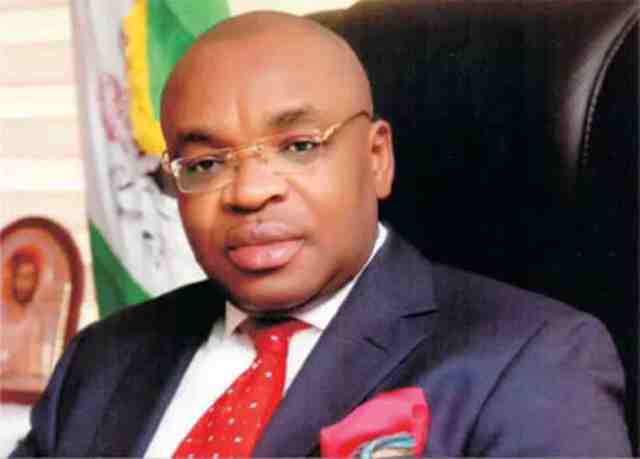 The Akwa Ibom State Government has set up a committee to investigate the circumstances surrounding the expulsion of a final year university student who was accused of making “derogatory remarks” on Facebook on Governor Udom Emmanuel.

Ekpo, under the pseudonym Afrosix Jaara, wrote an article on Facebook in 2019 in which he accused the Governor of reneging on a promise he allegedly made in 2017 to give financial reward to the then graduating students of the university.

“It’s 2 years and 166 days since he promised, yet none of the graduands have received a naira; even the first class graduands were unattended to when they went to his office,” Ekpo wrote in the Facebook post, suggesting that Emmanuel may have “scammed” the students.

The university said the article was a “breach” of the matriculation oath and a violation of the university rules and regulations enshrined in the Students Information Handbook.

The student has since challenged that expulsion in court, through his lawyer, Inibehe Effiong, saying the university did not give him a fair hearing as he was never invited to defend himself before he was suspended.

However, the Commissioner for Education in the state, Idongesit Etiebet, said in a statement on Wednesday that Governor Emmanuel was not aware of Ekpo’s expulsion.

She said the governor has approved the constitution of a five-man panel to review the university’s decision.

Etiebet said: “In the meantime, students of the state-owned institution are advised to be law-abiding and go about their normal academic activities without any fear of intimidation.”