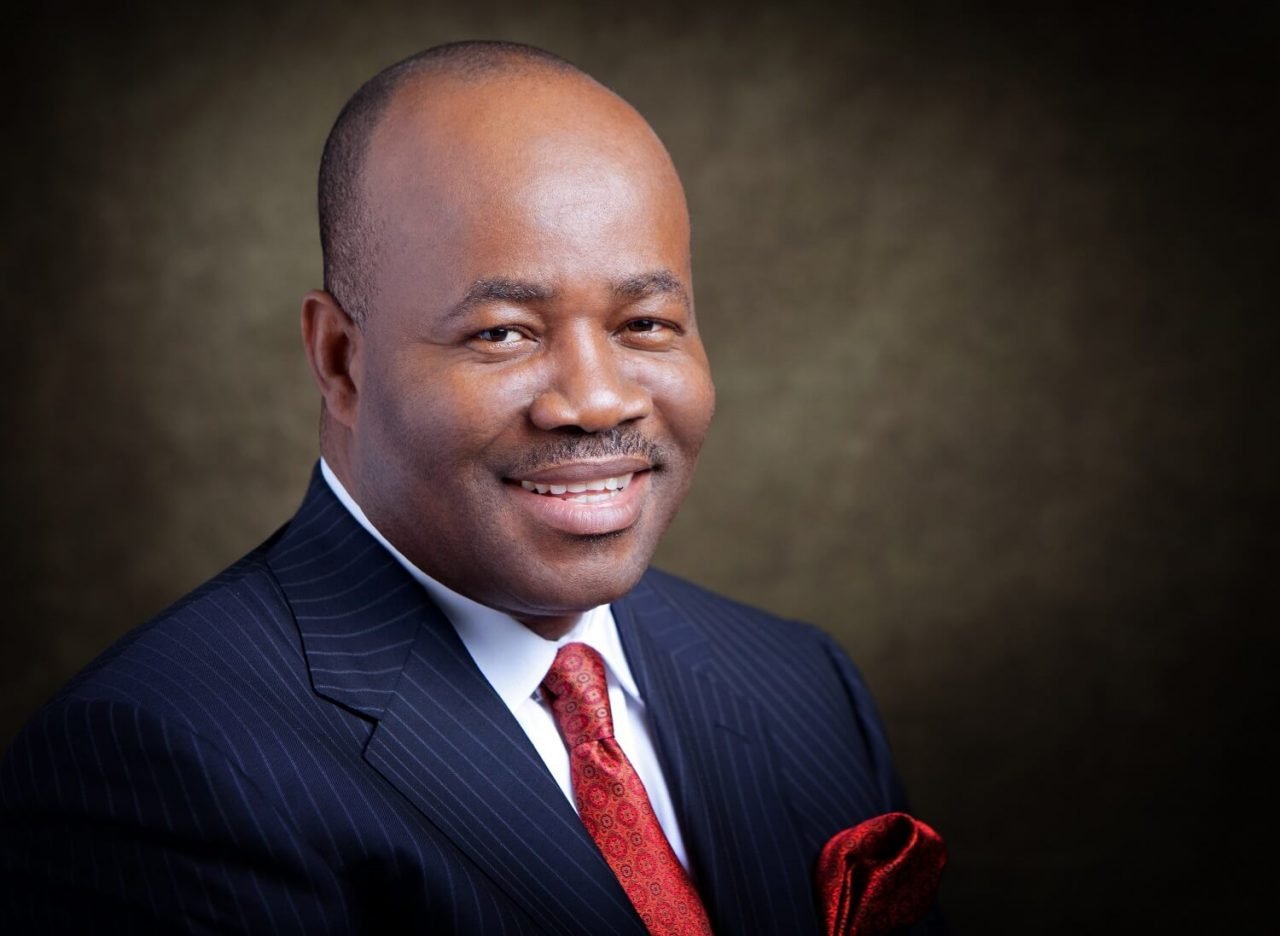 The Minister, Niger Delta Affairs Ministry, Senator Godswill Akpabio, has lauded President Mohammadu Buhari, for approving the establishment of the Federal University of Science and Technology  for the South South region of the country.

Akpabio, who thanked the President for reaffirming his commitment to making education key in his development agenda for the youth, through the establishment of technology based tertiary education, pledged the continuous peace and support of the region to his administration.

In a release by his Chief Press Secretary,  Jackson Udom, the former Senate Minority Leader said,”Let me, on behalf of the people of the South South region, thank President Buhari, for approving the establishment of the University of Science and Technology in the region and to be sited in Akwa Ibom State.”

Akpabio noted: “The two new universities of Science and Technology have been established to compliment others already sited in other parts of the country, adding, let me also assure our President of the continuous peace and support of the region  for the success of his administration.”