Airtel to feed 5,000 IDPs in five camps across Nigeria 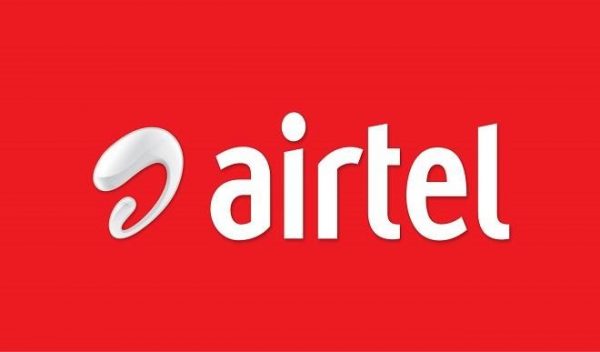 Surendran Chemmenkotil, the Chief Executive Officer of Airtel Nigeria, said this at a virtual news conference to kick start the 2021 edition of the “Five Days of Love” Yuletide initiative.

Chemmenkotil told newsmen via Zoom that last year, the focus of the initiative was to provide palliative packs to 5,000 persons across five IDP camps in the country.

“This year, over 1,000 palliative packs will be distributed to select IDP camps in five cities across the country over a period of five days.

“I am sure many are wondering why Airtel continues to invest in critical programmes in spite of the huge sums we have committed to supporting some other programmes.

“As a company, we believe that to be great, one must first be good.

“Airtel will not rest on its laurels, we believe that as a key stakeholder in Nigeria, one ought to continue pursuing programmes that will empower and touch the lives of more Nigerians.

“It is in this spirit that we have chosen to celebrate this Yuletide with underprivileged and underserved persons across the country,” Chemmenkotil said.

According to him, the ‘Five Days of Love’ initiative, which is currently in its seventh year, will start on Monday, at Ugha IDP Camp, Benue.

Chemmenkotil said the next stop would be in Kasaisa IDP Camp in Damaturu, Yobe on Dec. 14 while on Dec.15, the group would be at the IDP camp in Ekiti.

“On Dec. 16, the programme will hold in Anka, Zamfara. The distribution will be concluded at the IDP Camp in Ekende, Ogoja, Cross Rivers on Dec.17, “he said.

Chemmenkotil also noted that this year’s edition was both special and symbolic as it coincides with the company’s 20th anniversary, a landmark achievement of its commitment to the government and people of Nigeria.

He added that before now, Airtel had been consistent in showing love to different stakeholders in the society, especially the communities where they operated.

“In July, we announced the 6th edition of our flagship CSR programme, Airtel Touching Lives with a promise to impact more communities positively.

“We also announced that we will be revisiting our ‘Adopt a School Project’, to rehabilitate schools facilities.

“Just last month, we were all together at the Lagos University Teaching Hospital (LUTH) where we commissioned Ward A block of the prestigious medical facility,” the Airtel boss said.

He said that Airtel would continue to be passionate about Nigeria and committed to supporting causes that would uplift, empower, transform, and inspire people and communities to be better and more productive.