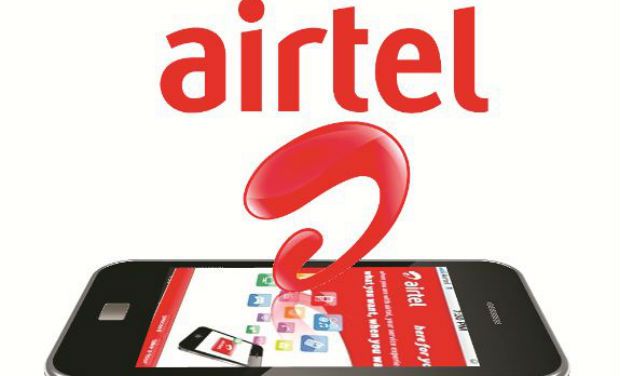 Leading telecommunications services provider, Airtel Nigeria, has announced popular On-Air Personality, Wana Udobang, as anchor for its new CSR programme, Touching Lives, a reality television show that is focussed on providing a lifeline for the less privileged.
The show, which will air on terrestrial and satellite television stations, will have Udobang as the lead presenter and it is set to redefine the television-viewing experience of Nigerians as it captures moving stories and emotive moments of how the downtrodden, neglected and less privileged are emancipated from the shackles of poverty, despair and suffering.
Commenting on the choice of Udobang as anchor for the show, the Chief Executive Officer and Managing Director of Airtel Nigeria, Segun Ogunsanya, said: “We are pleased with the choice of Udobang as the show anchor and it is our collective hope that the show will not just resonate with Nigerians but will inspire the privileged people to continuously look for opportunities to assist the needy and the less privileged in our society.”
Ogunsanya also noted that the Touching Lives programme is an expression of the company’s commitment to alleviating the pain and struggles of the less privileged and offering real-time help to displaced persons and the hard to reach in the society.
According to him, Airtel is part of the Nigerian society and “we feel the deep pain and hardship confronting many in the communities where we operate. It is our hope that Touching Lives will offer relief to many and help us to connect emotionally with the communities and customers we serve.”
Wana Udobang is a broadcaster, writer, poet, gender/health care advocate and cultural curator.
She is also the founder of the 1K4cancer initiative, which raises funds to assist women from low income families with their cancer treatment. She is a keen public speaker in the areas of gender advocacy and youth mentorship with a main focus on girls.
Currently, Udobang works as a radio presenter and producer at 92.3 Inspiration FM, Lagos, hosting the drive time beat and the widely popular human interest flagship programme, Sharing Life Issues.
She graduated from the University for The Creative Arts with a first class degree in Journalism.
She has worked as a freelance features producer for the BBC world service and Resonance FM.
She has been a freelance writer and contributor for the now rested NEXT newspaper; Premium Times, Bellanaija and the Huffington Post.
Her television credits include co-hosting the makeover television programme ‘Style Me’ and the cooking segment on HiTv’s breakfast show.
Udobang is also a part of the global shapers community which is an initiative of the World Economic Forum and was opportune to be selected to attend the 2012 meeting in Davos.