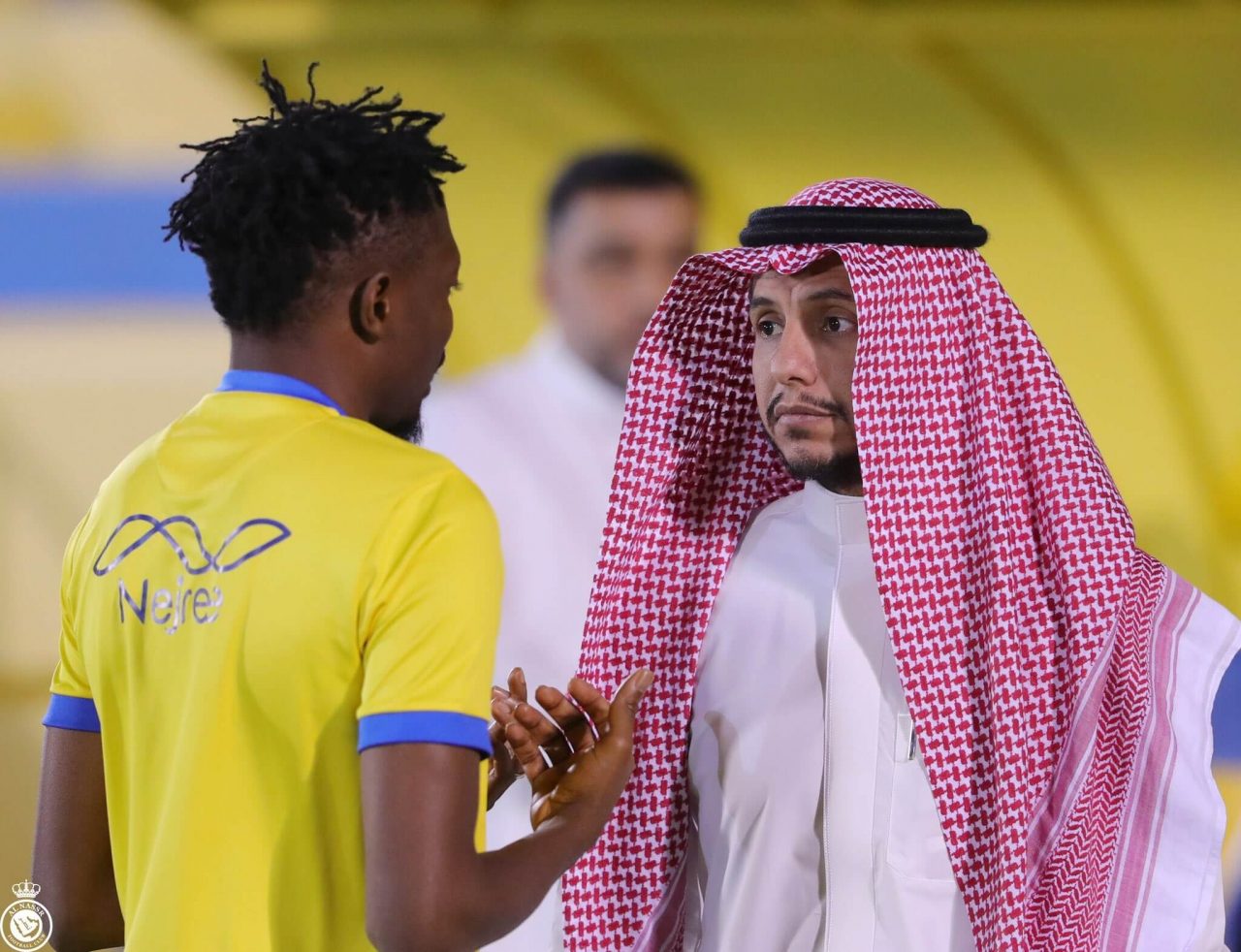 Musa, 28, is now a free agent and is reported to have parted ways with the club mutually as he hopes to continue with his professional career in Europe.

In a post on social media, the Najd’s Knight established the jet-heeled forward’s exit while wishing him the very best.

“Thank you Nigerian falcon, wishing you all the best in the future Ahmed Musa!,” Al Nassr tweeted.

Having completed his loan spell at CSKA Moscow, the Nigeria international joined the Asian outfit on a four-year contract from Leicester City.

Al Nassr beat several European clubs to the signing of the ex-Kano Pillars man who impressed at the 2018 Fifa World Cup in Russia with two goals in three matches.

Weeks later, he opened his Saudi Professional League account with a hat-trick as his team hammered Al Quadisiya 3-0 at Riyadh’s King Fahd Stadium.

Musa, who is expected to announce his destination in the coming days, recently surpassed John Obi Mikel as the third most-capped Super Eagles player having featured in the international friendlies against Algeria and Tunisia, and in the process got his 93rd Nigeria cap.