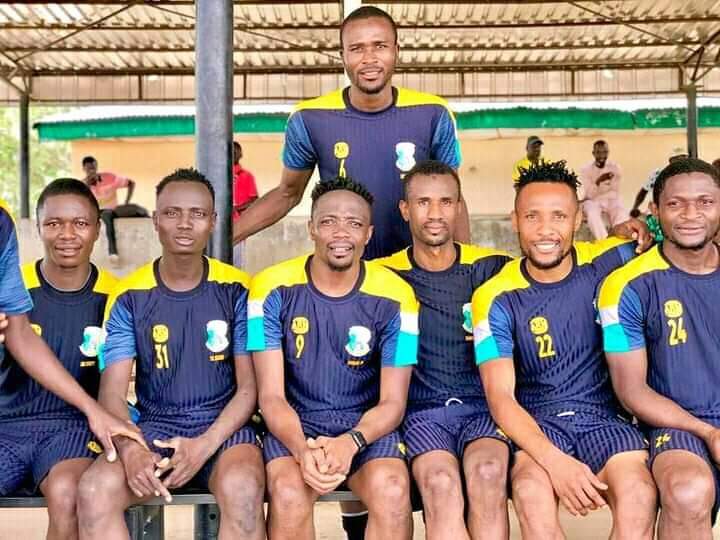 Super Eagles’ skipper, Ahmed Musa, has opened a new chapter in his career as he joined Kano Pillars’ training session on Tuesday.

Musa trained for the first time with his new teammates, the majority of whom were not yet at Pillars when he played for the club almost a decade ago.

Musa was presented to the technical crew and the players by the Kano Pillars Board led by Surajo Shuaibu Yahaya Jambul, before the commencement of the training.

Signed on a short deal for the second stanza of the Nigeria Professional Football League, Musa has already made known his intention to help Pillars, who are four-time champions, win the League title again.

Shortly after the session, the Nigeria Premier Football League campaigners via its official Twitter handle released pictures of the former Leicester City of England forward with his new teammates.

Reacting to the new experience, the pacy star also wrote: “We often tend to underestimate the power of our mind.

“But the truth is, our mind can take in more than we can even imagine.

“So it is never time to stop learning new things.”

Musa previously played for Pillars in 2009, where he ended the season as the top scorer in the Nigeria Professional Football League with 18 goals before moving to VVV-Venlo in the Netherlands.

Kano Pillars are tied on 36 points with Kwara United midway into the NPFL 2020/21 season. 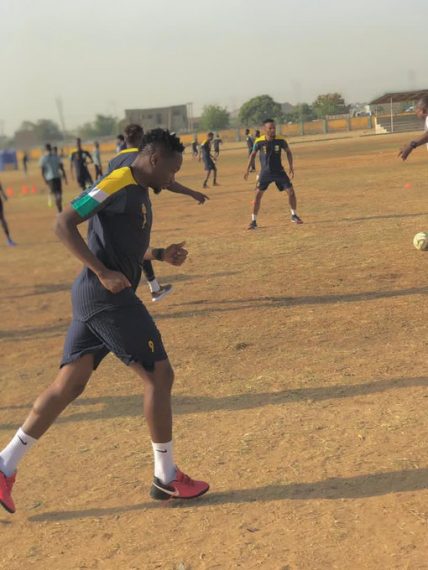 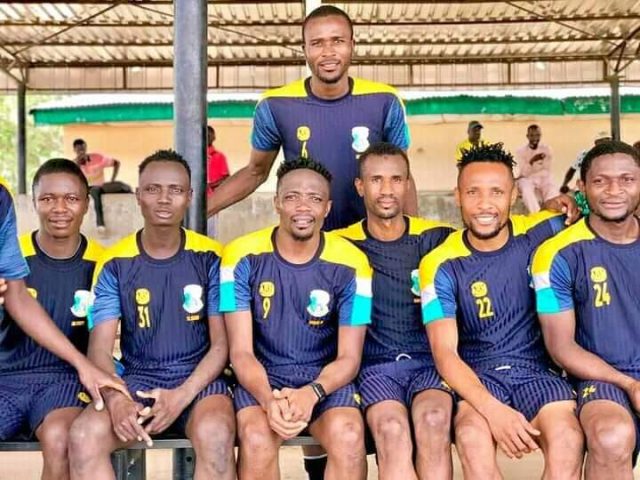