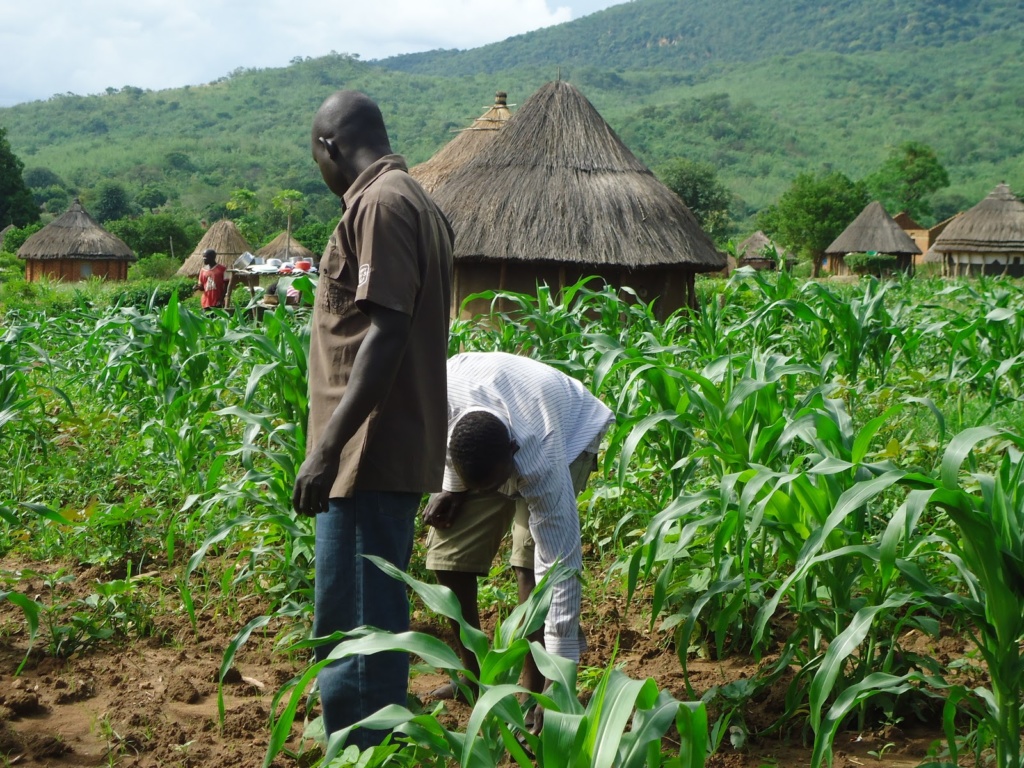 Alhaji Muhammad Nanono, the Minister of Agriculture and Rural Development on Monday in Akure presented implements to cocoa farmers in the state.

The implements include: 5,411 sachets of fungicide Ultimax Plus, 500 litres of Insecticide Avesthrin and 100 knapsack sprayers as support to the cocoa farmers.

Nanono , who made the presentation at the official opening of the National Secretariat Complex of the Cocoa Farmers Association of Nigeria ( CFAN), noted that the gesture was to encourage cocoa production.

He recalled that the ministry in 2020 inaugurated distribution of agricultural inputs free of charge to farmers including cocoa farmers to alleviate the impact of COVID-19.

“The ministry also recently procured Growth Enhancers, Fungicides (Ultimax plus) and Insecticides (Avesthrin) which is being distributed to cocoa farmers at subsidised rates to enhance production alongside the support of Solar Cocoa collapsible driers to Cocoa Commodity Associations,” he said.

The minister added that in 2020, the ministry in collaboration with Cocoa Research Institute of Nigeria (CRIN), Ibadan carried out skill acquisition on intensive nursery management of improved Hybrid cocoa seedlings (CRIN TC1-8).

According to him, the hybrid seedling had the capacity of fruiting in 21/22 years as against 5 to 7 years.

“The training included the farmer field school on Integrated Pest Management (IPM) and capacity building on use of cocoa collapsible driers,” he stated.

Nanono explained that there was on-going collaboration between the ministry and German International Cooperation (GIZ) on the establishment of Cocoa community seed/budwood garden in the country.

He urged the association to contribute meaningfully to increase productivity in spite of daunting challenges of taking  cocoa production to a desirable level.

In his remarks, the State Governor, Oluwarotimi Akeredolu, noted that there was no gainsaying that cocoa could generate million of jobs in the country.

Akeredolu, who was represented by his deputy, Lucky Aiyedatiwa, asked the Federal Government to provide special funds for cocoa development through the Central Bank of Nigeria ( CBN).

He said that all hands must be  on desk to revamp cocoa for economic benefits of the country.

According to him, chocolate should be incorporated into the National Feeding Programme for its health benefits of enhancing brain development of pupils.

Appreciating the presence of the minister,  Adeola Adegoke, the National President of CFAN, acknowledged that the association benefited from the CBN Anchor Borrower Programme where it got over N700 million in 2020.

Adegoke noted that the impacts of the funds could not be over-emphasised, saying that those who benefitted had started paying back.

He also commended the FG through the federal ministry of Agriculture for  its various programmes to 10 cocoa producing states on rehabilitation and regeneration of cocoa plantations.

Adegoke said that the CFAN House was built to further strengthen the administrative capacity of the association to serve cocoa farmers better.