After airstrikes, EU seeks to revive political process in Syria 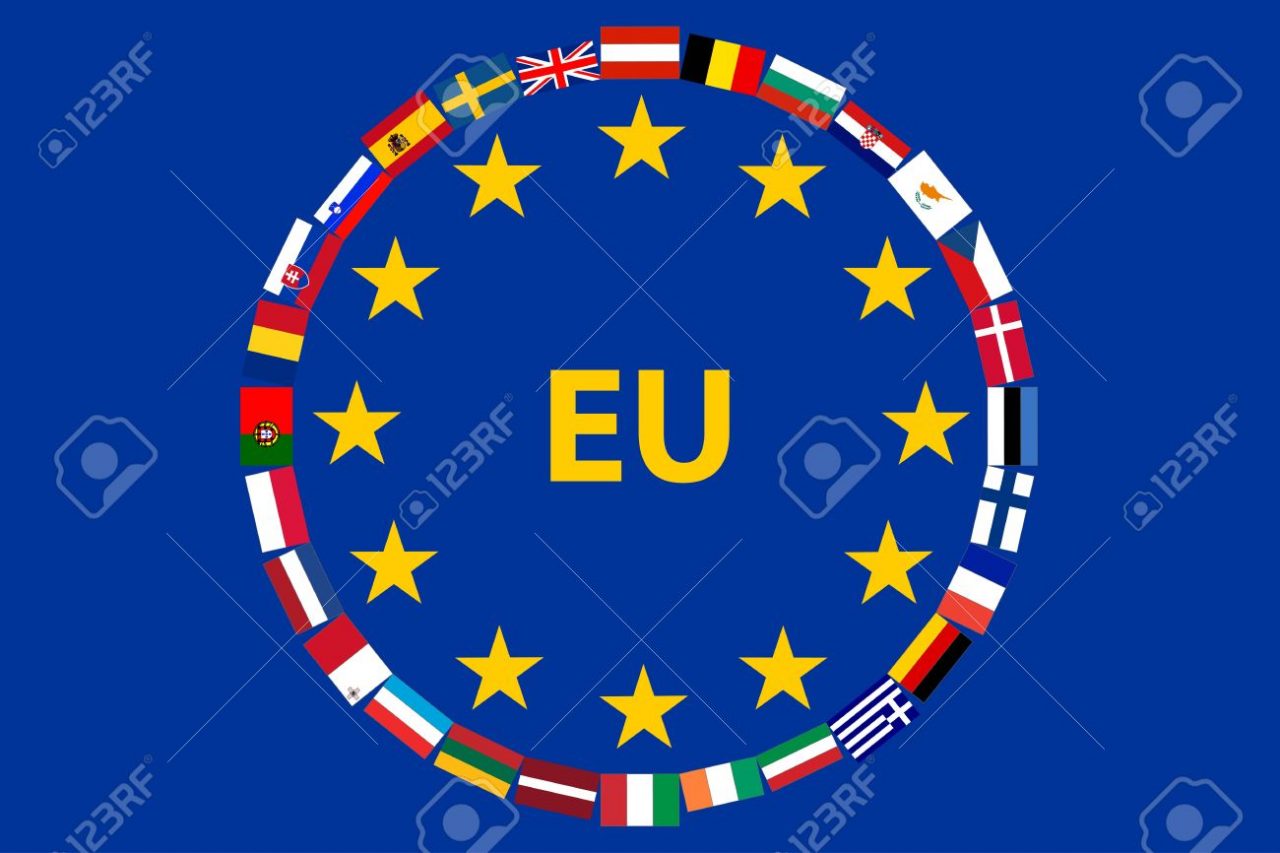 EU foreign ministers said on Monday that after the U.S. and its allies launched airstrikes against the Syrian regime over the weekend, reviving the political peace process to solve the conflict is still a top priority.
The U.S., Britain and France launched coordinated attacks against Syrian government targets on Saturday in retaliation for an alleged gas attack on the Damascus suburb of Douma on April 7, which Russia and the Syrian regime have repeatedly denied.
“It seems to me very clear that there’s a need to give a push to the re-launch of the UN-led political process in this moment,” said EU Foreign Policy Chief, Federica Mogherini, ahead of an EU foreign ministerial meeting.
German Foreign Minister, Heiko Maas, stressed that “this conflict cannot be solved without Russia,’’ adding that he wants a “constructive contribution’’ from the country.
British Foreign Minister, Boris Johnson, said that the airstrikes were “entirely the right thing to do’’.
Johnson said: “It is very important to stress this was not an attempt to change the tide of the war in Syria or to have a regime change or to get rid of [Syrian President] Bashar al-Assad.
“But it was the world saying that we’ve had enough of the use of chemical weapons.’’
The EU foreign ministers are meeting as the U.S. prepares to impose further sanctions against Russia, a key ally of al-Assad, as part of its response to the suspected chemical attack.
France is also proposing a comprehensive UN resolution calling for a fresh start to political negotiations.