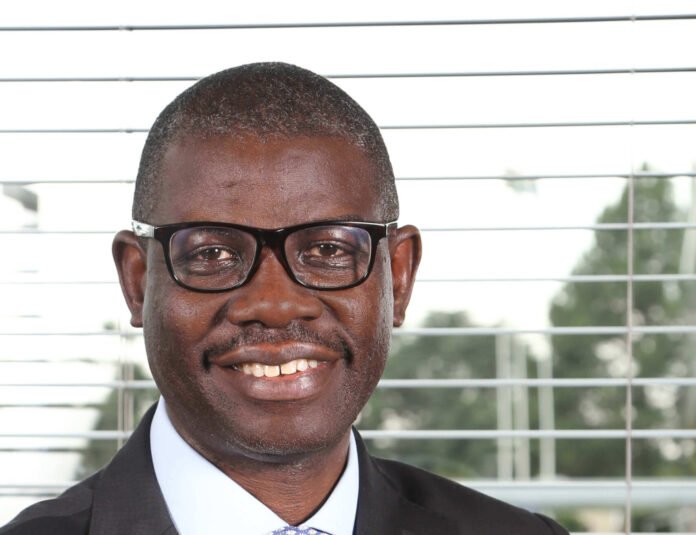 Africa Oil Corporation’s acquisition of a 50 per cent stake in Nigeria-focused Petrobras Oil and Gas B.V. could be the start of a new wave of mergers and acquisitions in sub-Saharan Africa’s economically important oil and gas sector.
In January, Africa Oil completed the acquisition of a 50 per cent equity stake in POGBV in a deal worth $1.5 billion, with the total cash consideration being approximately $520 million.
Standard Bank Group was the sole advisor to Africa Oil, a Canadian group with exploration assets in East Africa and now also production assets in Nigeria.
POGBV’s underlying assets – non-operated indirect interests in two large offshore deep-water oil and gas fields off the coast of Nigeria – produced an average of 442,000 barrels of oil per day in 2019, of which Africa Oil’s net entitlement is approximately 33,630 barrels per day.
The location, size and quality of the acquired assets makes this a transformative transaction for Africa Oil at a time when further investment opportunities are expected across the region.
Charlie Houston, Oil and Gas Executive, Standard Bank Group, who advised Africa Oil, says: “This transaction has enabled Africa Oil to capitalise on its strong cash position and appetite for the African economy to be become a fully-fledged exploration and production company. Having cash-generative assets in the current phase of the commodity cycle is hugely beneficial and will provide Africa Oil with a sound platform for stability and future growth.
Dele Kuti, Global Head of Oil and Gas at Standard Bank Group: “The transaction is likely to precede several other large merger and acquisition deals in sub-Saharan Africa’s oil-producing and frontier oil & gas countries as US and other international oil companies rationalise their operations in the region and restructure their asset portfolios.
“We expect to see a surge in deal flow over the next two years as onshore/offshore assets in Nigeria and offshore assets in Angola come to market, among others.”
Standard Bank introduced Africa Oil to POGBV and the Nigerian market whilst it also helped guide the firm through the two-year process. The Bank expects to see strong interest from both international and local players as these assets become available.
“It is possible that domestic investors will partner with international oil and gas companies, many of which see the potential to unlock significant value in the region.
“As these assets come to market, the need for strategic advice and financing will increase significantly.”
At a time when sustainability and energy transition is becoming globally prevalent, the oil and gas sector remains a major contributor to Nigeria’s economy.
It has enabled the country to overtake South Africa as the continent’s biggest economy and remains an important driver of socio-economic development in west and central Africa.
Further afield, the sector’s rise could transform Mozambique’s economy in coming years and contribute to job employment and infrastructure development in the country with further positive economic impact on neighboring southern African countries.
For Africa to capitalise on this opportunity to ignite sustainable economic growth, governments need to ensure that sound regulations and governance standards are in place.
Those countries that do this, and demonstrate stability alongside prudent fiscal frameworks, will be best placed to attract much-needed foreign and domestic investment.
“Access to finance, local knowledge and strategic advice will also be essential to unlocking the sector’s potential,” says Kuti.