Africa is theatre for cooperation, not power tussle – Chinese FM 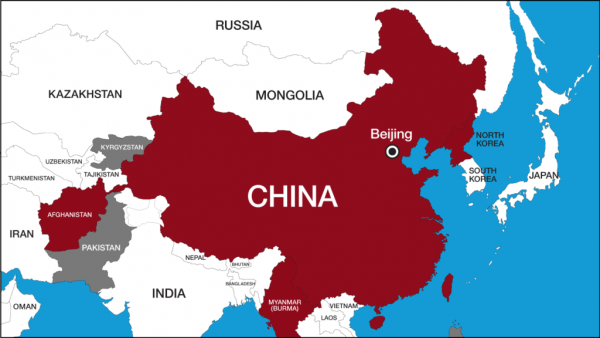 Wang gave the charge on Tuesday in Abuja while responding to questions from newsmen after a closed-door meeting with his Nigerian counterpart, Geoffery Onyeama.

The Chinese foreign minister, who is on a working visit to Nigeria and is billed to go to four other African countries, said his country and Africa had a special relationship dating back to the era of their fight for independence.

According to him, the relationship between China and Africa has absorbed pressures from the international landscape and is growing from strength to strength.

He, therefore, called on other countries to emulate such relationship and invest in real projects in Africa rather than engage in power tussle.

Wang said: “In China’s view, Africa should be a stage for international cooperation.

“Africa is not a theatre for major power tussle.

“Supporting Africa’s development is a shared responsibility of the international community.

“All countries need to respect African countries’ sovereignty, listen to the voice of Africa, and engage in cooperation with Africa.

“Countries need to capitalise and build up synergy and deliver more real results for enhanced livelihood for the African people.

“China will continue to uphold the principles of sincerity and real result. We will pursue greater goals and friendship with, as well as stronger cooperation.”

According to Wang, China does not attach political strings to its assistance given to Africa.

He added that China does not meddle in Africa’s internal affairs.

He pointed out that such facilities contributed to uplifting the livelihood of the African people.

He added: “Today, China-Africa cooperation has been leading the way for international cooperation in Africa and has incentivised other countries to increase their attention and input to Africa.

“We see this as something good for Africa. At this point, china is happy for Africa.”

On the restriction initiated to stop Nigerians from entering China, Wang said it was a move made unavoidable by the Coronavirus pandemic.

He said it affected all countries.

He explained that the restriction would be lifted once the situation “is brought under control”.