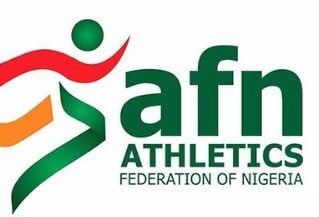 Members of the Congress and Board of the Athletics Federation of Nigeria say they are flabbergasted by reports that the Constitution of the federation approved at its Congress in November 2017 has been amended without their knowledge and approval.

The AFN President, Engr. Ibrahim Shehu Gusau, revealed this in a memo to the 37-member state associations, including Abuja, the Federal Capital Territory, on August 7, 2020.

Ogunkoya said: “Which constitution was amended?

“I didn’t receive any proposal from the AFN to that effect.

The Chairman of Ekiti State Athletics Association, Samuel Fatunla, described reports of the purported amendment as a joke carried too far.