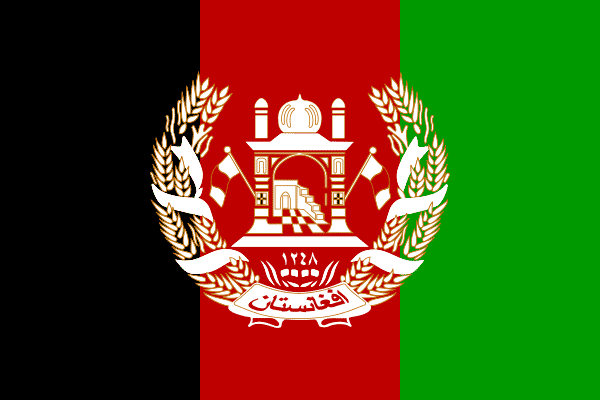 The media on Friday reported that several government officials and Police chiefs in the Afghan provinces of Laghman and Ghazni have been jailed or missing after the Taliban took power in Kabul.

Zabihullah Mujahid, a Taliban Spokesperson, said at the militants’ first news conference after taking control of the capital, that they would not seek revenge on their rivals.

However, relatives of several Afghan officials, including the governor and police chief of Laghman, told TOLO News that they were still in Taliban custody after surrendering to the militants.

The police chief of Ghazni was said to be missing.