Godwin Izilein, a former coach of  the Super Falcons, has described the Super Eagles 4-4 home draw with the Leone Stars of Sierra Leone as a “football disaster.”

The News Agency of Nigeria reports that the match, which was played at the Samuel Ogbemudia Stadium in Benin, Edo State, saw the Leone Stars claw their way back from a four goal deficit to level the game. 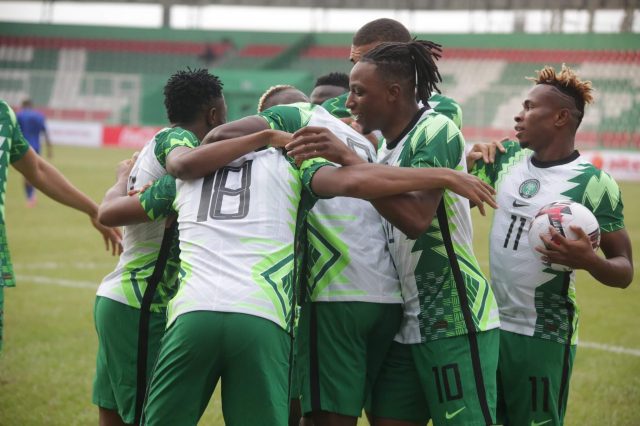 Izilein told NAN that from the way the Super Eagles players executed the match, it was obvious that they had been overrated.

According to him: “This is what I call football disaster because of what we see these players play in their respective clubs do, we tend to have overrated them.

“What happened today is a disaster and I hope that the players will now go to Sierra Leone to redeem their names. 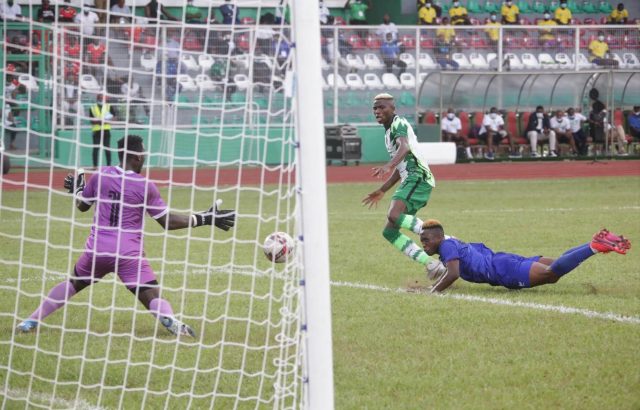 “Otherwise, that may well put paid to our going to Cameroon.”

NAN reports that the Super Eagles had started the game on a brilliant note, but eventually ended up playing out to 4-4 draw to make the reverse fixture in Freetown, Sierra Leone an uphill task.