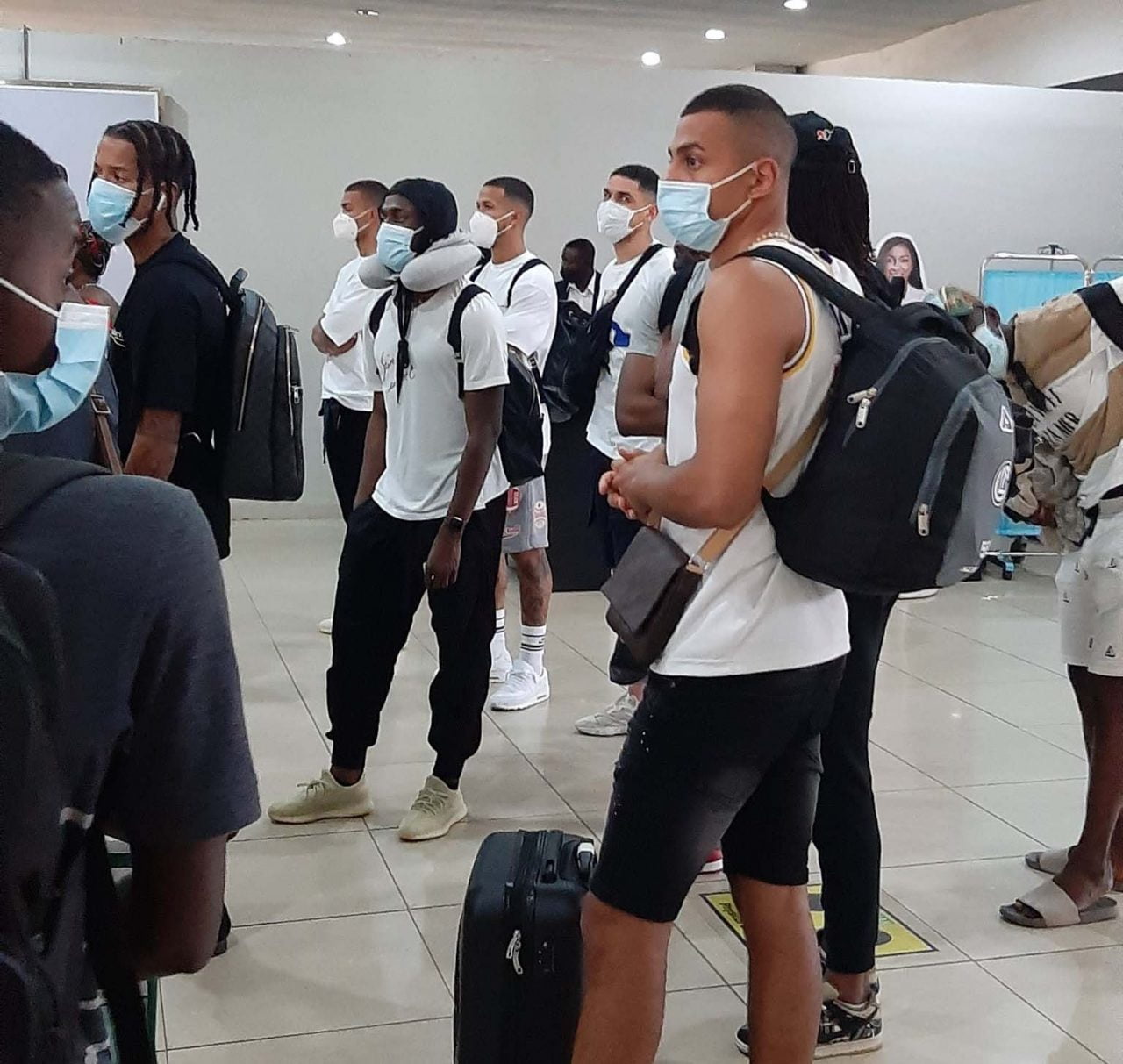 The duo of Leon Balogun and Joe Aribo have admitted they’ve been slightly taken aback by Nigeria’s decision to travel to their next fixture by boat.

The Ibrox pair are in the squad for the Africa Cup of Nations qualifiers against Benin and Lesotho but will face an unusual journey for the former.

Travelling through cities could add hours to the journey time, so the Nigerian FA decided to travel to the match by way of boat along the Gulf of Guinea from Lagos to get to the Charles de Gaulle Stadium at Porto-Novo.

And the Rangers pair have admitted they were surprised by the arrangement.

Balogun said: “I guess we have to be okay with it, I will say it’s a bit unusual but that’s just how it is.

“The most important thing is that we get there in one piece and win the game.”

And Aribo stated: “I have never travelled by sea anywhere before.

“Travelling on a boat…it is what it is. We can’t use it as an excuse and we have to go out and make sure we get the victory.”

The decision has attracted criticism in Africa, but Nigeria Football Federation President Amaju Pinnick has defended the unusual mode of transport.

Pinnick said: “I travel by boat all the time on that route. There’s nothing wrong with a different adventure. I don’t see the big deal about it.

“Look at the Lagos boat terminal, it’s one of the best in the world, so why don’t we use it if we have that facility?”