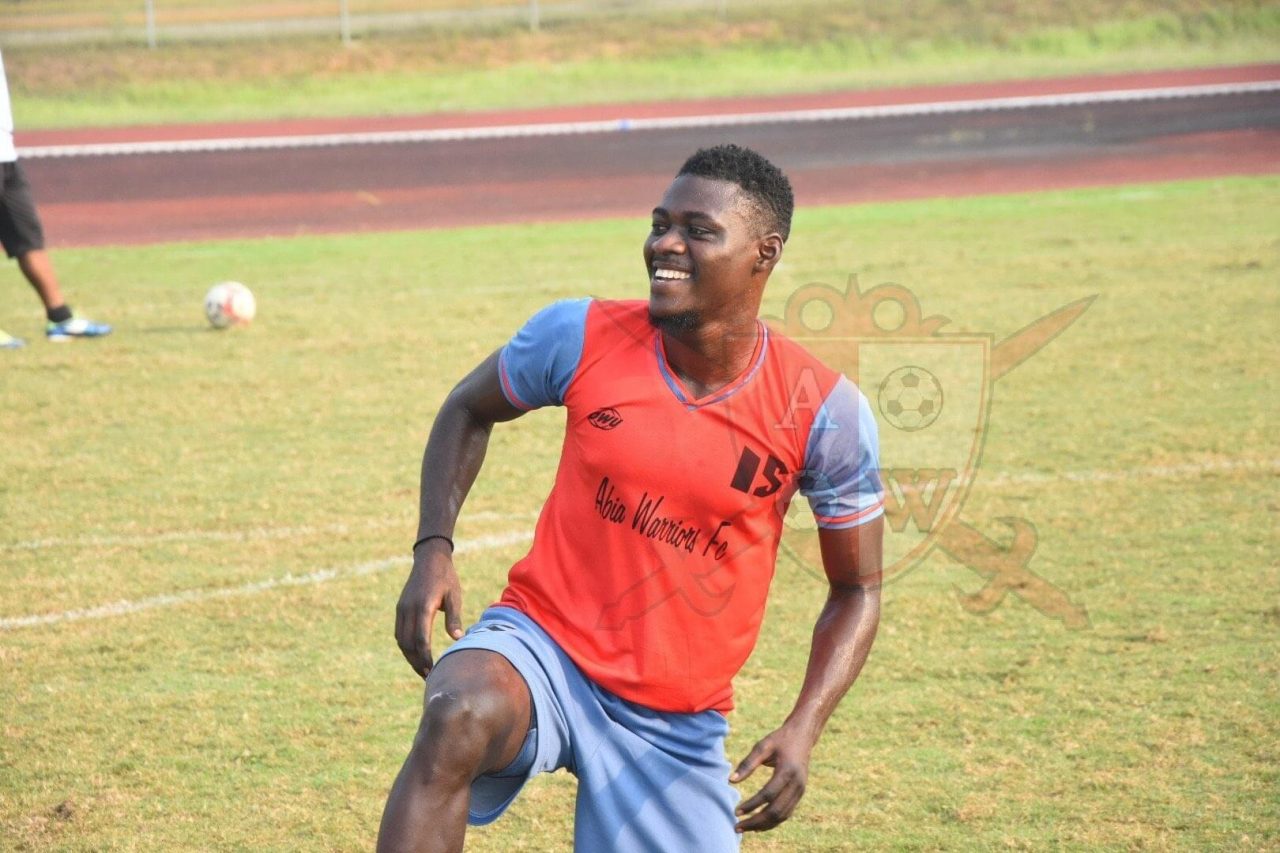 Abia Warriors defender, Adeleke Adekunle, has been handed a call up as replacement for Leganes star, Kenneth Omeruo, ahead of the AFCON 2021 qualifiers against Lesotho and Benin Republic.

Spanish Segunda side Leganes had gone back on their word to allow Omeruo link up with the Super Eagles for their 2021 Africa Cup of Nations qualifiers against Benin and Lesotho.

Leganes coach, Asier Garitano, while speaking during a press conference ahead of the Cucumber’s match against CF Fuenlabrada in Butarque, confirmed that the club had permitted Omeruo to join the Super Eagles for their AFCON qualifiers.

But Leganes have now decided not to release the former Chelsea defender for international duty, following in the step of Almeria, who also blocked striker Umar Sadiq from the qualifiers, citing health and safety conditions.

The decision by the Spanish club means Omeruo, who has not featured for the Eagles in any of the 2021 AFCON qualifying matches, will play no part in the qualifying rounds.