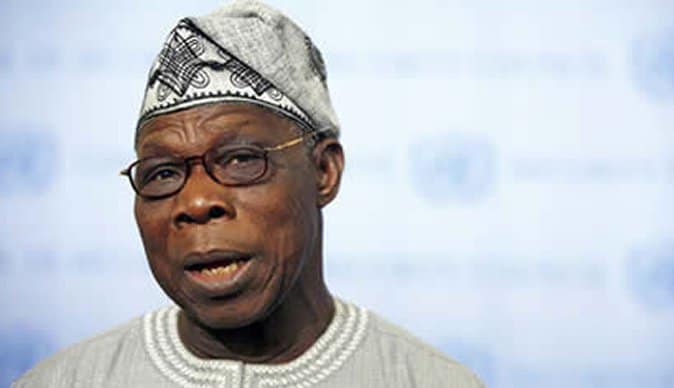 The Unity House Foundation, a good governance advocacy group, says the open letter recently written by former president Olusegun Obasanjo to President Muhammadu Buhari was not in good taste.
Kingsley Wali, UHF’s Convener, offered the group’s position on Wednesday in an interview with newsmen in Port Harcourt.
Wali, who noted that the former president had free access to Buhari to express his views, wondered why Obasanjo opted for an open letter.
He said: “As the former President of this country, he has a free access to the President of this country. He should have explored that.
“If it becomes obvious that the President does not want to see him, then he can go public.
“Until then, he should have explored all opportunities of having a conversation with the President and the administration at the highest level of consultation.
“It is motivated by other things to the best of my knowledge. All we need to understand is that he is not speaking for Nigerians, he is speaking for himself.”
Wali, who is also a chieftain of the All Progressives Congress , also faulted the Obasanjo on his statement in respect of Boko Haram.
He said contrary to Obasanjo’s claims, insurgency in the North-East and parts of North-West have been substantially tackled and reduced to the fringes of Lake Chad.
He said: “Almost everywhere in the North, they are talking about Boko Haram. They stretch their business up to Kano, Kaduna, Abuja and Kogi. People in Abuja lived in the mortal fear of Boko Haram attack.
“Of course, you still remember the UN building, you remember the Nyanya bombing and all of those. Did those things happen under Gen. Buhari? The answer is ‘no’.
“What is significant is that there is no life that is not important; every life is important.’’