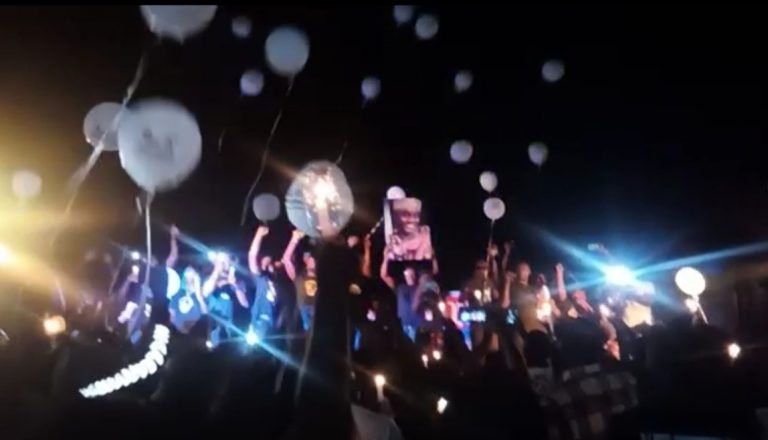 Fans of late Olanrewaju Fasasi, popularly known as Sound Sultan, including celebrities, gathered on Sunday for a procession and night of tributes to the musician who died at the age of 44.

The News Agency of Nigeria reports that he died following a hard fought battle with Angioimmunoblastic T-Cell Lymphoma (ATCL) on July 11.

ATCL is a fast-growing, aggressive type of non-Hodgkin lymphoma with symptoms including larger than normal lymph nodes in different areas of the body, joint pains, anaemia and night sweats.

NAN further reports that the procession kicked off from ‘Stone Field’ on 23 Road, where the late musician played basketball and featured in music concerts.

The procession continued through Fourth Avenue to Third Avenue then to Fifth Avenue before they converged at Federal Housing Authority (FHA) Field on 23 Road for tributes. 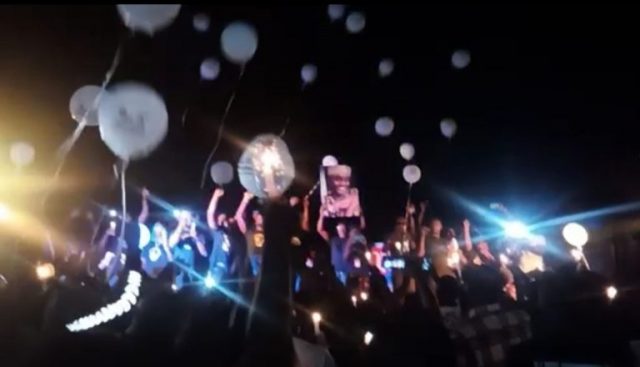 One of the organisers,  Emmanuel Davids said the aim of the event was not only to honour Sound Sultan but to show the world hidden facets of the life he lived.

“He was more than an entertainer; he was also the only philanthropist in the music industry who cared about everybody,” he said.

Some celebrities told NAN that Fasasi was not only a humble and selfless man but also a mentor to many artistes in the music industry.

Nigerian singer, Dr Adewale Ayuba, popularly known as Mr Johnson told NAN that Sound Sultan did well in his career and took care of a lot of young artistes.

“He was a brother. I called him ‘Mr Humility.’

“He has made his name to become a legend in Nigeria,” he said.

Popular Nigerian Singer, Juwonlo Iledare, also known as Jaywon said Fasasi was both a brother and father to him.

“Everybody who knows me in Festac Town knows I started my career with Sound Sultan.

“He gave me a vest, without knowing me and that vest was what changed my career because everybody was talking about me back then,” he said.

The self-acclaimed Sound Sultan protege said: “He did virtually everything for my career. 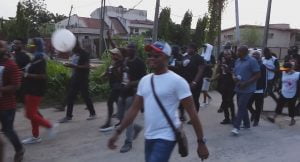 “It was like I was apprenticing under him. He’s part of my Genesis.”

Ayeni, who is also the convener of ‘Battle of the Sounds’ and ‘Amuwo Games’ said Fasasi was very supportive of other people’s cause.

“During the last episode of Battle of the Sounds, I invited him for the grand finale; it was his birthday but he left it and came,” he said. 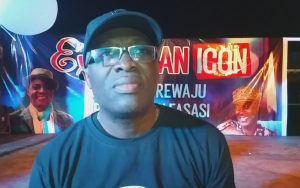 He told NAN that during one of his comedy shows aimed at raising funds for persons who suffer chronic leg ulcer, Fasasi was the only A-list artiste who performed for free.

“He was very selfless, stood against oppression and lived a life worthy of emulation,” he said.