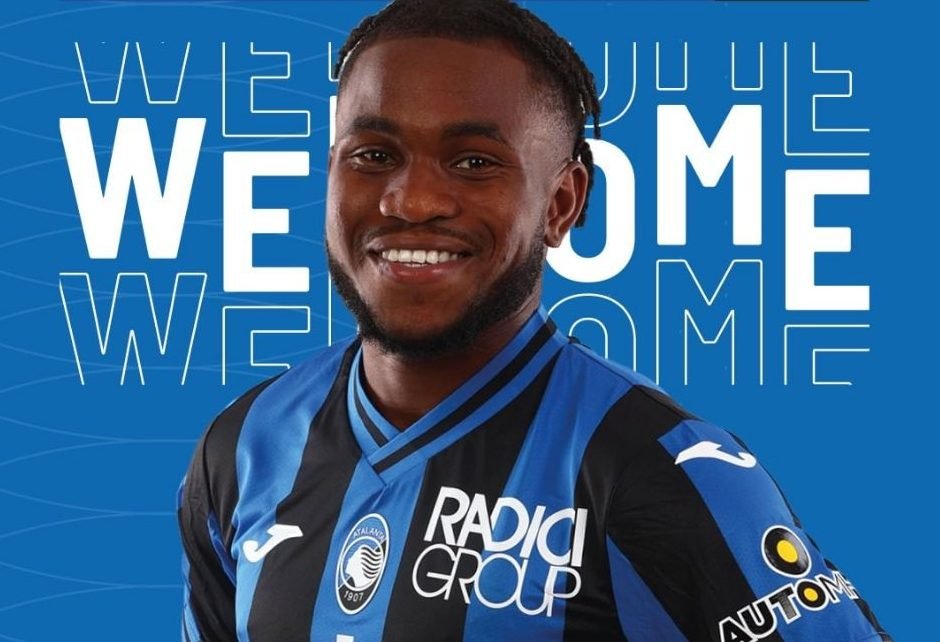 Gian Piero Gasperini’s side did not lose their early momentum during the international break, looking fired up at the Gewiss Stadium as they faced a stumbling Fiorentina. Atalanta eventually edged out the win in a hard-fought battle thanks to Lookman’s 59th minute goal, allowing them to keep up pressure on Napoli at the top of the Serie A table.

Speaking in the post-match, Lookman reacted to the win over Fiorentina and Atalanta’s hunger for the three points.

“It was a beautiful win, a great performance and we believed in it until the end.

“I’m happy for my first goal in front of our fans, I’ve been waiting for it for a long time.

“I just want to see from match to match where we can go, I haven’t set myself any goals, I want to get as far as possible with Atalanta.”

Atalanta’s win means that they’re still right at the top of the Serie A table alongside Napoli with 20 points, securing six wins and two draws in their opening eight games.

La Dea’s next match is against an in-form Udinese side next weekend, another tough test for Gasperini and his squad.

The 24-year-old Lookman joined Atalanta in August from RB Leipzig in a deal worth around €9m, putting pen to paper on a four-year contract.