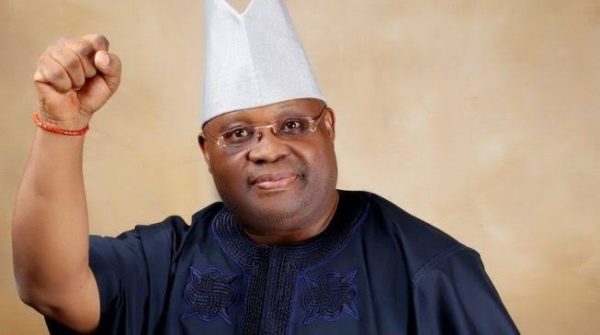 Out-going Governor Gboyega Oyetola of Osun approved the appointment of 30 Permanent Secretaries on Thursday to fill existing vacancies in the state’s civil service.

This was contained in a statement issued by the Head of the Osun State Civil Service, Dr. Festus Oyebade.

In a spontaneous reaction, the Governor-Elect, Senator Ademola Adeleke, said any Coordinating Director who accepts the appointment would exit the service from Nov.ember 28, a day after he would have been sworn in as governor.

Adeleke, in a statement issued by his spokesman, Malam Olawale Rasheed, said taking such appointment at “this last minute” indicated the readiness of those Directors to exit the state service.

The statement said: “We want to put it on record that those who accept the appointments should be ready to leave the service whether or not their service tenure has reached statutory age.

“The occupants will be treated as political appointees who will automatically follow the outgoing governor out of public service from November 28.

“At the same time, those who still want to remain in the service of Osun State government should decline the ‘Greek gift’ from the outgoing governor.

“We affirm that no waiver will be entertained in sacking from office any kangaroo permanent secretary.”

The News Agency of Nigeria reports that Adeleke, who was declared winner of the July 16, 2022 governorship election in the state by the Independent National Electoral Commission, will be sworn in on Sunday.

Adeleke, of the Peoples Democratic Party, polled 403,271 votes at the election against Oyetola’s 375,027 on the platform of the All Progressives Congress. 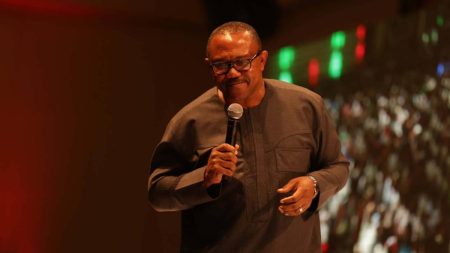 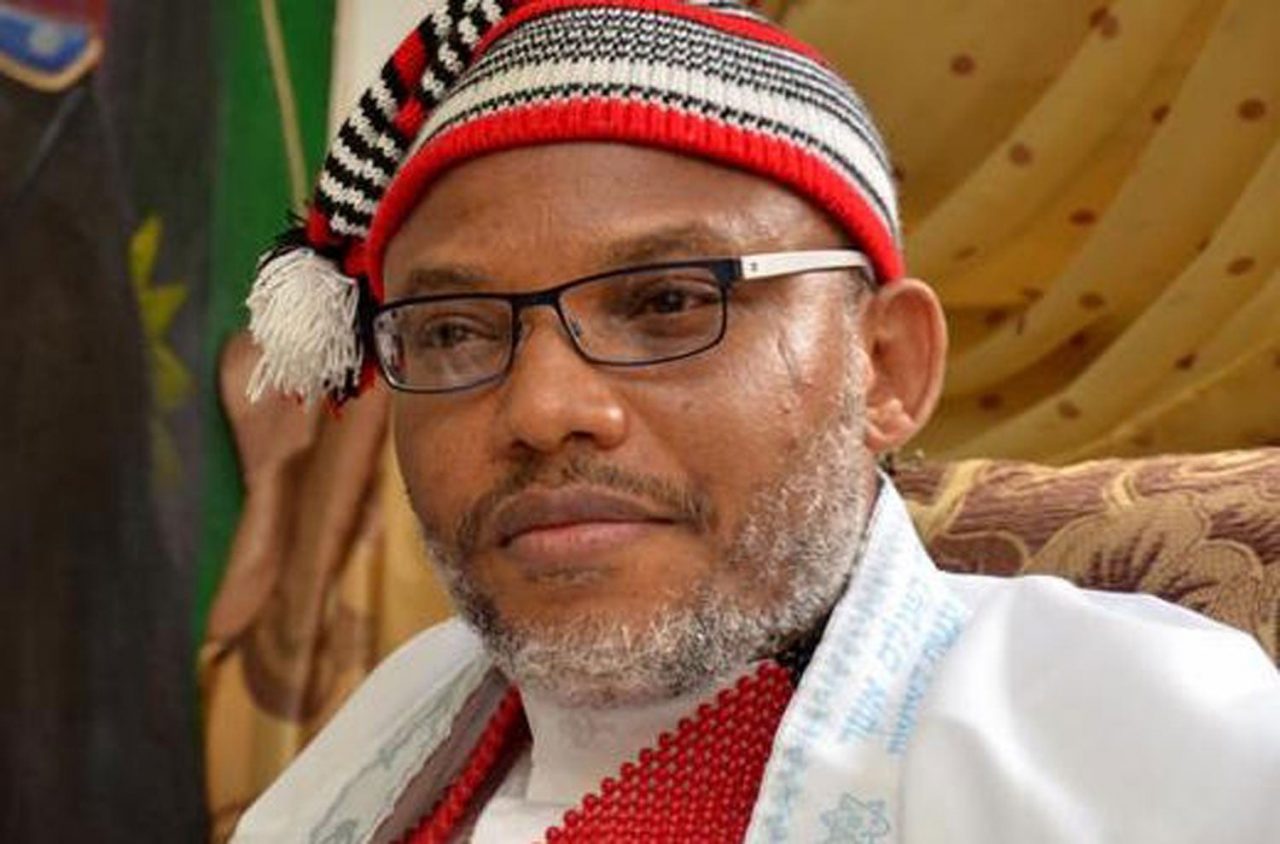