Adedibu left monumental legacies for us in South West — Obasanjo 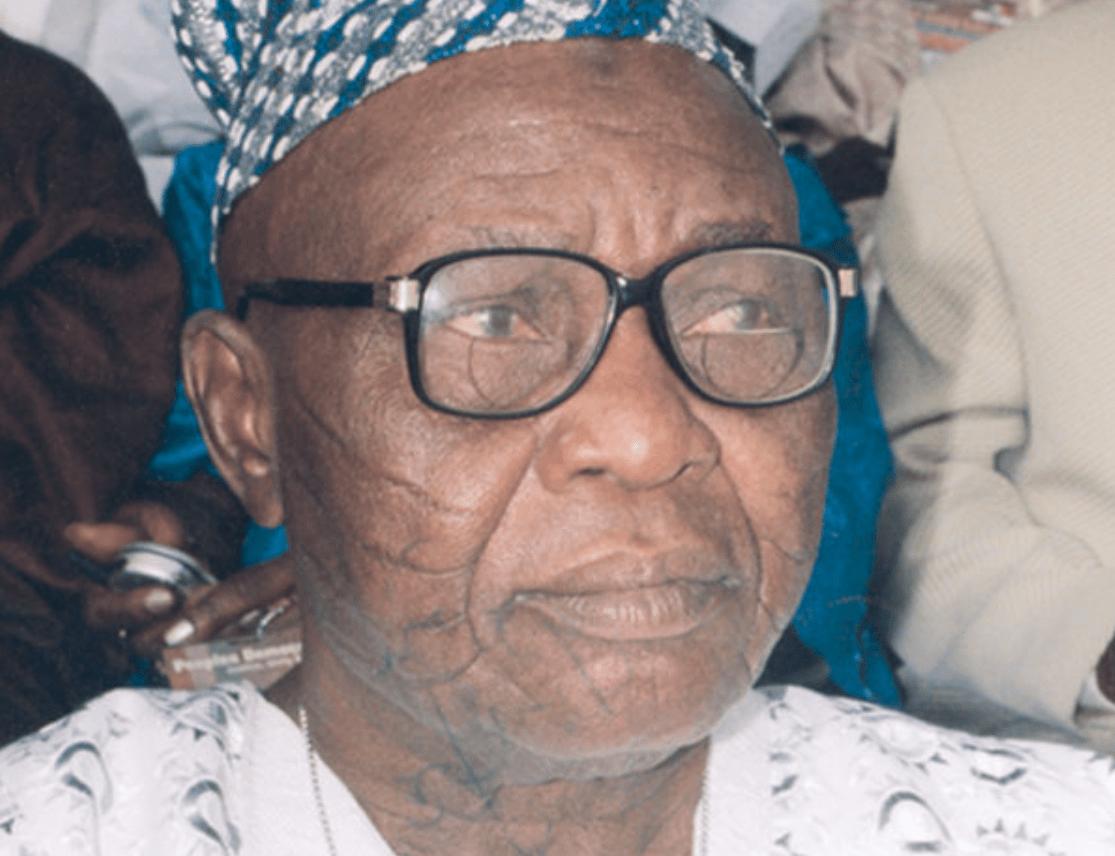 Former President Olusegun Obasanjo has showered encomiums on late prominent leader of the Peoples Democratic Party, Chief Lamidi Adedibu, saying he was an honest politician, who left good legacies for the South West.

Obasanjo said this on Thursday while delivering the keynote address at the book launch in honour of the “Garrison Commander of South West politics” at the Trenchard Hall of the University of Ibadan, attended by many dignitaries.

Obasanjo, who wrote the Foreword in the book, titled: “Adedibu the strongman and generalissimo of Nigerian politics,” co-authored by Hazeem Gbolarumi and Chief Lekan Saka, said the late politician helped the PDP to win the governorship in Oyo State when he was the president.

His words: “Baba Adedibu did many good things.

“He was one of those who left good legacies in politics in the South West.

“I knew him very late, but he once told me he contested election in 1954 and I was in secondary school then.

“He said he contested in 1954 against the father of the man who was seeking to contest governorship election then in 2003.

“I looked at him again and he said he was sure of what he said.

“Baba was good to us and that is why I came here today and the same thing for some of the people here.

“We would not have been able to produce a PDP governor in Oyo State when I was the president.

“I went to Baba Alayande when I was the president because he took me as a son.

“I said why don’t you support our party?

“He told me that the person who was in control then was not competent to be governor in Oyo State and I understood.

“I called Baba Adedibu and he confirmed what Baba Alayande told me.

“He told me that if we conducted primary election 100 times, that person would win because he was in control of the party then.

“Baba Alayande had hinted me that the person was not competent to be governor and Baba Adedibu said he would win the governorship primary.

“Then I said if he won the primary election, how would he win the election?

“Baba Adedibu told me that if I wanted it to be done, it would be done and I told him to do it.

“That was how we won.

“After we had won, I asked Baba to help us maintain peace and it was so.

“But some people do think they are wiser than the elders.

“You younger ones here, don’t disrespect the elders.

“There are things that cannot be bought.

“If you want to occupy any position by force, God will just laugh at you and if you take it by force, at the time you least expect, God will take it away from you.”

In his address, Gbolarumi also eulogised Adedibu, who he said contributed in no small measure to the emergence of many elected officials.

He said: “This book is an in-depth exposition of the political profile of a man of timber and caliber, an icon, a kingmaker, and godfather to countless number of elected representatives of people and political appointees across the length and breadth of Nigeria.

“Through this book, Chief, Alhaji Lamidi Adedibu has attained the position of immortality.

“His monumental contributions towards the growth and development of Nigerian democracy would forever be remembered.”