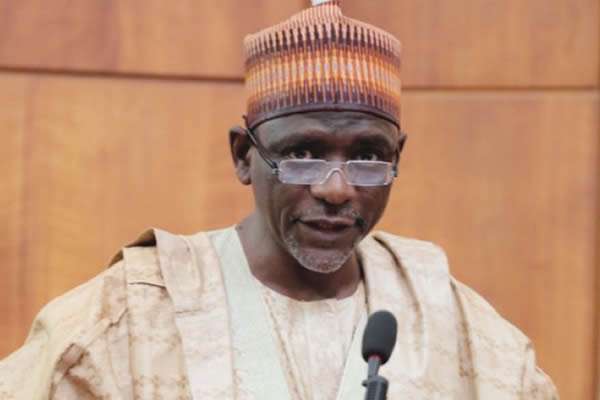 The Minister of Education, Mallam Adamu Adamu, and the Minister of State for Education, Emeka Nwajuiba, on Wednesday assumed duties after the inauguration ceremony.
The News Agency of Nigeria reports that the ministers, who both arrived at about 2:45 p.m., were welcomed by excited staff of the ministry.
Adamu, who commended the ministry’s Permanent Secretary Sonny Echono for the support given to him during his first tenure, said that he and the former Minister of State for Education, Prof. Anthony Anwukah, had worked out the ministry’ srategic plan before their tenure ended.
He said: “We had laboured over the time on the strategic plan for education but had to leave at the point of implementation.
“I had the opportunity, then, to remind President Muhammadu Buhari that the nation is expecting so much from him.
“When we were asked to come to the ministry during our first tenure, it took me one and half years to understand the ministry
“It also took me by surprise when I was re-assigned to the ministry of education. I had thought of how I would be sent to another ministry where I would have to learn all over again.
“I am happy that I am here because I know I am coming to a family; you all are my teachers and hopefully we will work well together again.
“The reality is that the confidence is reposed in the permanent secretary. When I came here, I had to get the idea of what education is. I got to see this after a year and half.”
The minister added that the appointment of the minister of state would be helpful, saying that he had met with the members of the staff of the ministry and would assume office fully on Thursday.
Meanwhile, the Minister of State for Education, Emeka Nwajuuba, a former board chairman, Tertiary Education Trust Fund, has said that he was happy to be deployed to the ministry.
Earlier, Echono had presented the handover notes to the re-appointed minister and the minister of state.