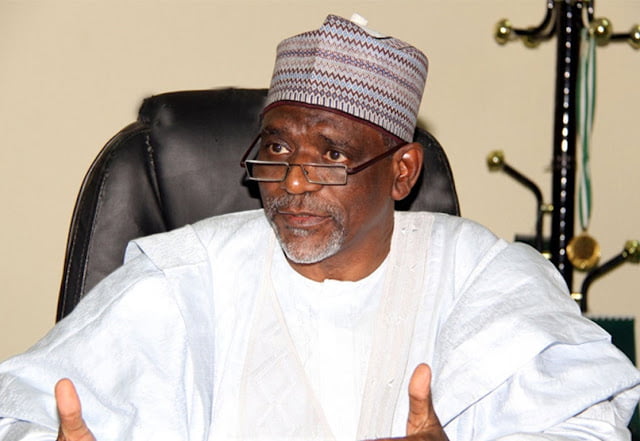 The Minister of Education, Malam Adamu Adamu on Wednesday reconstituted the Federal Government team for the renegotiation of the 2009 agreement between government and university-based unions.

It would be recalled that the Federal Government had been meeting with the leadership of the Academic Staff Union of Universities and others, to resolve the outstanding issues that led to the present industrial action in public universities.

Adamu, while inaugurating the team in Abuja said that though most of the residual issues were part of the comprehensive agreement reached with the previous administration, significant progress had been recorded.

According to him, there was possibility that public universities, like their private counterparts, would soon reopen for academic activities.

” Government, like other stakeholders, is also worried about the vicious cycle over the years of the myriad of industrial actions by one staff union or the other.

” All these have impacted negatively on our learning outcomes and the reputation of the Nigerian brand, which hitherto
was the pride of the nation,” Adamu said.

He said that the Federal Government team was expected to take another look at the 2009 agreement reached with the university-based unions.

Adamu said the work would be geared towards making far-reaching recommendations that would reposition the Nigerian university system.

He said that the terms of reference of the team would be to
re-negotiate the residual issues in the 2009 agreement among other things.

”The team will be required to propose and prescribe short, medium and long-term measures for the sustainable funding and management of Federal universities.

“This is in order to
restore lasting peace, stability, harmony and progress in the Nigerian university system.

“The team will make any other recommendations, as may be necessary, to ensure the
realistic implementation of future agreements, by all stakeholders,” Adamu said.

In his remarks,  Jibril, chairman of the renegotiation team, pledged the team’s readiness to swing into action to deliver the assignment as quickly as possible.

He urged the unions to work together with the team to achieve a common goal.