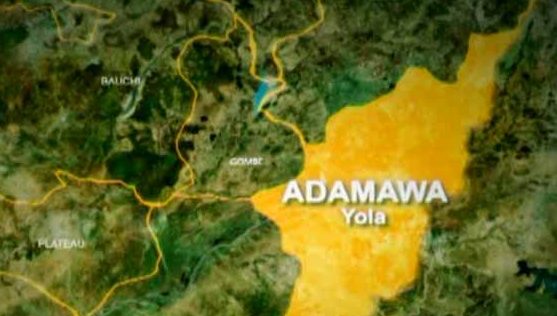 The Adamawa Government has described as misleading media reports that 30 boarding Junior Secondary Schools have been closed as a result of insecurity.

Humwashi Wonosikou, the Press Secretary to Gov. Ahmadu Fintiri, dismissed the reports in a statement issued on Monday in Yola.

Wonosikou said that the Ministry of Education statement earlier released on Sept. 4 to newsmen was categorical on deboarding and not closure as reported by some national dailies and online platforms.

He said that the state government was regretting the misleading story.

“The Commissioner of Education and Human Capital Development wish to announce that 30 boarding Junior Secondary Schools out of the 34 in the State have been deboarded with effect from 6th September 2021.

“The State Government did not close schools, but directed for deboarding of the affected schools and to revert to day schooling due to the prevailing security situation in some states.

“The Government is raising concerns following the confusion such reports might have caused the public,” the statement read in part.

He wondered why some reporters decided to mislead parents and the public on the development.

He  advised the media to verify information before going to the press, adding that as a responsible government it will not leave anything to chance towards ensuring that its citizens are given proper education.

“Therefore, the general public is hereby directed to disregard the misleading information as the directive is done in good faith,” he said.

PDP begins sale of nomination forms ahead of National Convention