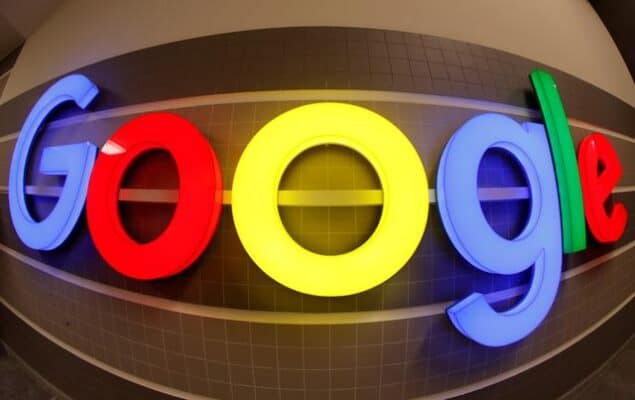 Shareholder activists want Google parent Alphabet Inc to break itself up before regulators force the world’s biggest internet ad seller to split into different pieces.
SumOfUs, a US-based group that aims to curb the growing power of corporations, is set to make that proposal at Alphabet’s annual shareholder meeting on Wednesday at an auditorium at the company’s offices in Sunnyvale, California.
“Officials in the US and EU continue to be concerned about Alphabet’s market power in view of restrictions on monopolies.
“We believe that shareholders could receive greater value from a voluntary strategic reduction in the size of the company than from asset sales compelled by regulators.”
The proposal has no realistic chance of success as Alphabet’s top two executives, Larry Page and Sergey Brin, hold 51.3 per cent of shareholder votes.
Nevertheless, it shows a growing focus on the prospect of antitrust action against Alphabet and other big technology firms such as Facebook Inc and Amazon.com Inc as they face a political and public backlash over privacy issues and the power they now wield over the world’s information.
US President Donald Trump has been a frequent critic of Google, claiming without evidence that its search engine unfairly produces results unfavourable to him.
He suggested that US regulators should follow Europe’s lead and look closely at tech companies’ monopolies, but had not suggested any specific remedy.
The US Department of Justice and Federal Trade Commission are gearing up to investigate whether Google, Amazon, Apple and Facebook misuse their massive market power, sources told Reuters earlier this month.
The breakup proposal is one of a record of 13 on the ballot at Alphabet’s Wednesday meeting.
A group of Google employees is backing five of the proposals, which it helped craft, but not the proposal to split the company.
Tibetan and Uighur ethnic group leaders concerned about Google’s work in China are among speakers expected to speak at demonstrations outside the auditorium before the meeting. Community activists pressing Google to address housing shortages in Silicon Valley also planned to rally.
Alphabet said in shareholder materials its existing policies address issues raised in the proposals and declined to comment further.
Although none of the proposals is likely to pass, Google may respond to issues raised.
The company stopped working on a censored Chinese search engine and banned use of its artificial intelligence tools for weaponry after petitions from employees and outside activists.
“We started as a voice in the wilderness on some of these issues, but conversations have come more to the fore,” SumOfUs campaign manager Sondhya Gupta said.
Reuters/NAN.

COVID-19: Over 300 dispersed at wedding inside Barracks, church event stopped