ActionAid calls for transparency in disbursement of N1.6b ecological fund 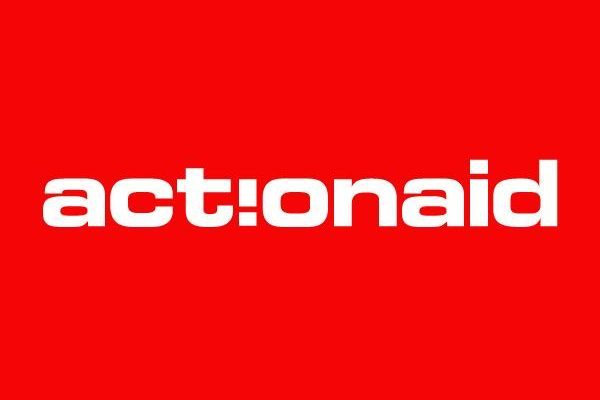 Share
Facebook Twitter LinkedIn Pinterest Email
ActionAid Nigeria, an anti-poverty agency, has called on Government to be fair and just in the disbursement of the N1.6 billion ecological fund to 16 states ravaged by flood across the country.
The Country Director of ActionAid Nigeria, Ojobo Atuluku, said in a statement on Friday that the intervention would lessen additional burden and pressure placed on the people as a result of the flood incidents.
Atuluku said: “While this intervention is commendable, some of the incidences that have put a lot of the citizens, especially the poor, in misery should have been avoided.
“It is sad that despite its predictability, Nigeria put nothing in place to reduce the risk of flood disaster, even with the forecast of floods by its own metrological agency, the Nigeria Metrological Agency.”
Atuluku said in 2012, N12 billion was released by the Federal Government for similar purpose, yet failed to make much impact on the lives of those affected.
She said in spite of previous investment and intervention by the Federal Government, the most affected people were still left unattended to.
Atuluku said: “In order to ensure that the new fund is judiciously used and does not end up in the corruption net, the release of the N1.6 billion ecological fund should be accompanied by a transparent accountability framework.
“We call on the Federal Government to restrain itself from releasing the fund to any of the states until they present with clarity, proposals and plans of how the fund will be utilised.
“Each of the states should be made to demonstrate how they will involve the affected communities, especially women; what Early Warning and Early Response (Early Action) Mechanism they will put in place to forestall future re-occurrence.
“They should also demonstrate the framework they will put in place to build a culture of safety and resilience at all levels – state, local government and community, using knowledge, skills, innovation and education.”
The requirements, Atuluku said, should include plans for strengthening disaster preparedness for effective response at all levels and plans to invest in capacity and equipment of state emergency management agencies.
The Acting President, Prof. Yemi Osinbajo, had directed the release of N1.6 billion to the National Emergency Management Agency for the 16 affected states.
The states are: Ekiti, Osun, Akwa Ibom, Kebbi, Niger, Kwara, Ebonyi, Enugu, Abia, Oyo, Lagos, Plateau, Sokoto, Edo and Bayelsa.
The money is going to be taken from the Federal Government Ecological Fund Account at the Central Bank of Nigeria, while the Minister of Finance, Kemi Adeosun, is to release the fund directly to NEMA.
ActionAid Nigeria Ojobo Atuluku
Share. Facebook Twitter Pinterest LinkedIn Tumblr Email