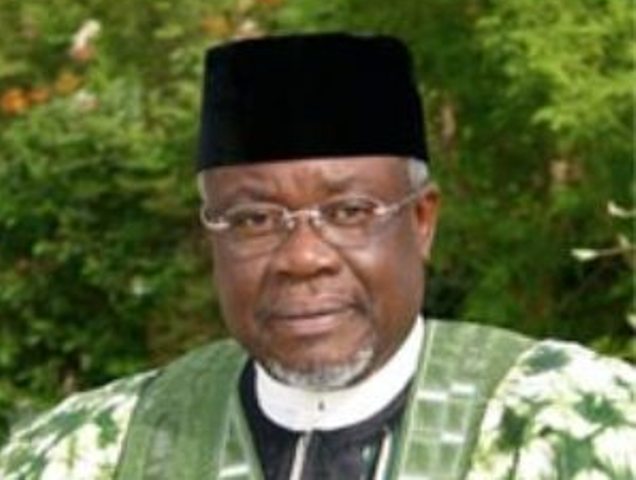 At last, major opposition political parties in Nigeria have been able to overcome their differences to form a single party, the All Progressive Congress.
Among the parties that came together on Wednesday to form the APC were the All Nigeria Peoples Party, the Action Congress of Nigeria, the Congress for Progressive Change and the All Progressive Grand Alliance.
A chieftain of the ACN, Chief Tom Ikimi, announced the formation of the APC on Wednesday in Abuja at a joint press conference with other leaders of the opposition parties.
Ikimi said: “At no time in our national life has radical change become more urgent.
“And to meet the challenge, we, the following political parties, namely ACN, ANPP, APGA and CPC, have resolved to merge forthwith and become All Progressive Congress and offer to our beleaguered people a recipe for peace and prosperity.
“We resolve to form a political party committed to the principles of internal democracy, focused on serious issues of concern to our people, determined to bring corruption and insecurity to an end, determined to grow our economy and create jobs in their millions through education, housing, agriculture, industrial growth etc, and stop the increasing mood of despair and hopelessness among our people.
“The resolution of these issues, the restoration of hope, the enthronement of true democratic values for peace, democracy and justice are those concerns which propel us.
“We believe that by these measures only shall we restore our dignity and position of pre-eminence in the comity of nations.
“This is our pledge.”
But the ruling party at the federal level and in most states of Nigeria, the Peoples Democratic Party, has described the merger as incapable of removing it from power.
The National chairman of the PDP, Dr. Bamanga Tukur, said: “If you go for a contest, you have the striker.
“You know Lionel Messi?
“PDP is Messi in that contest.
“We will dribble them like Messi.
“Tell them chairman (Tukur) said PDP is the Messi.”