Accord Party says no to adoption of presidential candidate 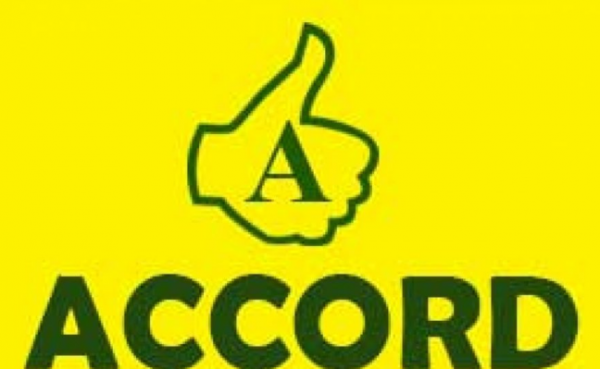 Malam Muhammad Nalado, National Chairman of Accord Party says the party will not adopt presidential candidate of any political party in the 2019 general elections.
Nalado said this while addressing journalists on Wednesday in Abuja.
He said: “Accord party will not adopt presidential candidate of any political party in the 2019 general elections.
“This is because with the influx of people coming to seek political position in our platform, we believe we have the capacity, strength and the spread to win the presidential election in 2019.
“We are meeting to strategise on how to go about our party activities that will translate to positive and better option for Nigerians.”
The News Agency of Nigeria reports that for the 2015 presidential election, AP was one of the parties that adopted Peoples Democratic Party Dr Goodluck Jonathan to contest the election.
On insecurity, the AP national chairman called on the security agencies to tighten up their belts and stop the killings in the country
Nadalo also called on the Federal Government to ensure the safety of lives and property of Nigerians.
He prayed God to help Nigeria to get out of the recurrent destruction of human lives and property across the country.
He said: “May God also give the Federal Government the wisdom to solve the current challenges bedeviling the country.”
Nalado maintained that AP opposed the change of election sequence by the National Assembly because if allowed, it would undermine the democracy of the country.
He said: “We believe that if Independent National Electoral Commission loses its power to fix date for and conduct election, it will affect all political parties, including AP.”
He said this was why the party decided to oppose the National Assembly on the matter to the point of going to court.