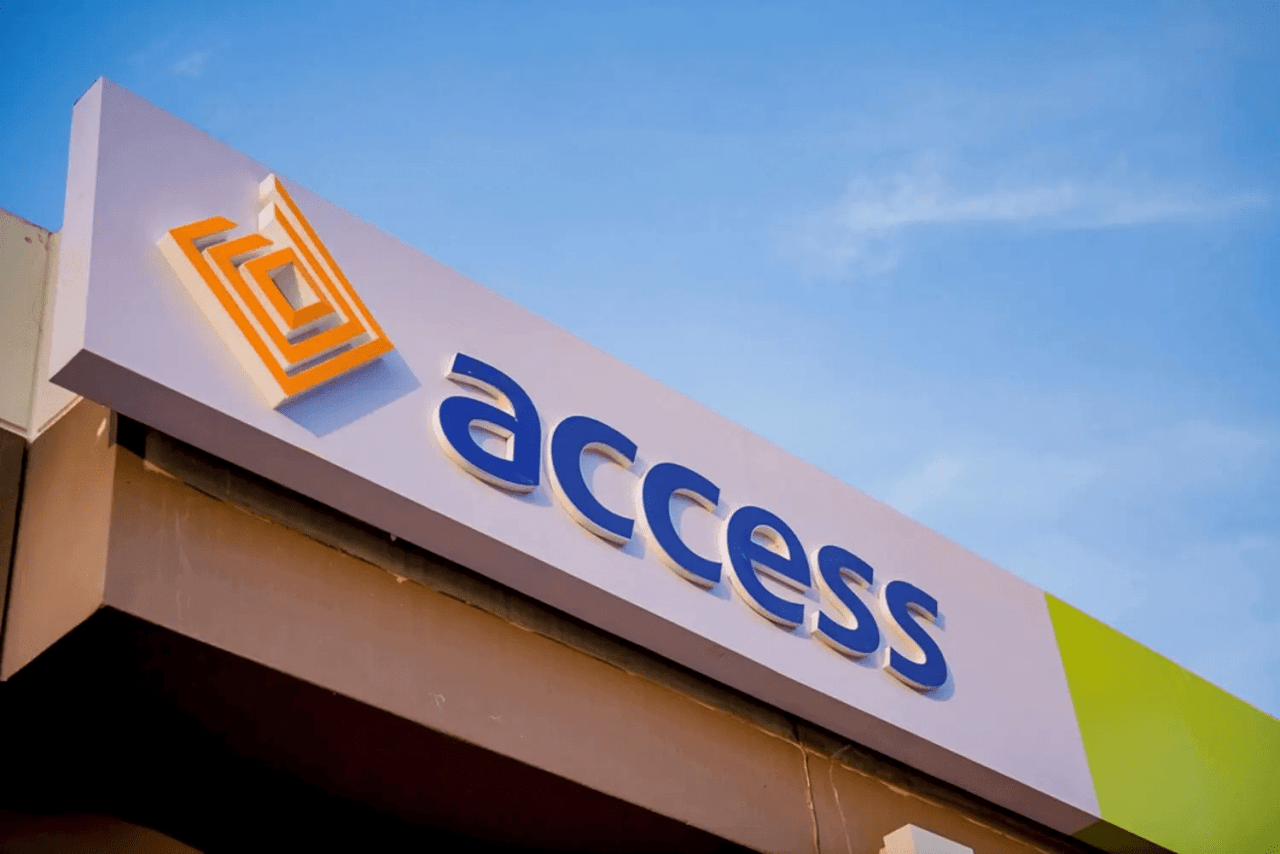 Sunday Ekwochi, Company Secretary of Access Bank PLC, made this known in a statement on Tuesday.

Ekwochi said the transaction would be effected via the purchase of existing shares owned by Montepio, the Holding Company for Banco Montepio, one of Portugal’s commercial banks.

He said: “Access Holdings Plc, trading as Access Corporation (‘the Corporation’) today announces that its wholly owned subsidiary, Access Bank Plc (the Bank) has entered into a binding agreement with Montepio Holding SGPS S.A (‘Montepio’) to acquire a 51 per cent majority shareholding in Finibanco Angola S.A. (the Transaction).

“Finibanco Angola S.A. (Finibanco) is a profitable, well-capitalised full-service commercial bank with over 20 branches and around US$300 million in total assets that has operated in Angola since 2008.

“The Angolan market as the sixth largest economy in Africa and the seventh largest country overall, with a vast and diversified natural resource base and a growing population represents a strong potential for the bank’s growth aspiration.

“The Transaction furthers the bank’s strategy to be Africa’s payment gateway to the world whilst working with other Africa-focused multilaterals to provide robust and efficient payment platforms and ecosystems to serve the continent.”

The Company Secretary said that the prospective operation was expected to contribute strongly to the bank’s overall growth path and financial results over the long-term.

Ekwochi also said the transaction, which was subject to regulatory approvals in Nigeria and Angola, was expected to close in the first half of 2023, following fulfillment of customary conditions precedents.

According to him, upon completion of the transaction, the bank is expected to increase its shareholding in Finibanco S.A and will reach certain conditional agreements in this regard.

Commenting on the transaction, Dr. Herbert Wigwe, Group Chief Executive Officer of the Corporation, said: “At Access, our vision remains clear as ever and our determination to harness accretive opportunities within and outside Nigeria is our core strategic focus.

“Angola represents an opportunity for our shareholders to participate in what we believe will engender stronger value upside as Africa fully emerges.

“We remain committed to making these disciplined and well-structured investments towards creating a strong, holistic platform that will be competitive, diversified, and compelling for years to come.”

Wigwe added that the corporation would continue to update the market on the transaction in line with its disclosure obligations.