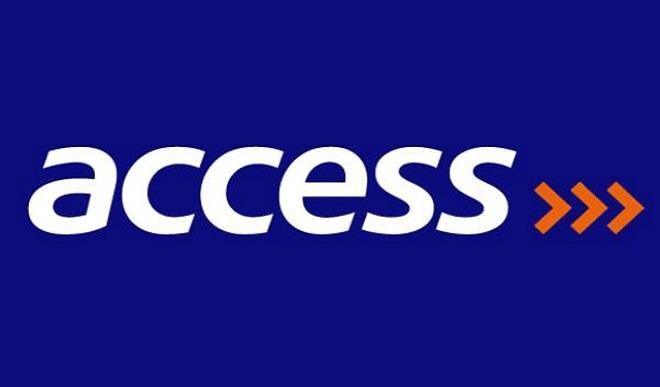 Shareholders of Access Bank Plc and Diamond Bank Plc on Tuesday unanimously approved the merger of both financial institutions aimed at creating a formidable force.

The News Agency of Nigeria reports that the shareholders gave the approval at an Extraordinary General Meeting of both banks held in Lagos.

Herbert Wigwe, Access Bank Chief Executive Officer, told the shareholders at the EGM that the merger with Diamond Bank enables Access Bank to acquire a bank with 17 million retail customers and the most viable mobile payment platform.

Wigwe said the bank, after the merger, would attract more opportunities such as trade finance from international partners.

“With the final merger of both banks and the status of the resulting entity as ‘the largest bank in Africa’s largest economy,’ this greatly bolsters the bank’s brand, opening doors of opportunity both in local and international markets,” he said.

Wigwe said the merger was expected to produce the largest banking group in Africa based on its number of customers with more than 29 million customers.

“The resulting entity which will maintain the brand name Access Bank, but with Diamond Bank colors, will have more than 29 million customers, 13 million of which are mobile customers,” he said.

Wigwe said the bank would be a continental force with presence in 12 countries, 3,100 ATMS and nearly 32,000 Point of Sale.

“As a continental financial force, it is set to attract more opportunities such as trade finance from international partners seeking multinational lenders with local intelligence,” he said.

“Diamond Bank has formidable retail business with the largest retail customer base in Nigeria – over 17 million customers. Diamond Bank also has a track record of customer acquisition and low cost liabilities generation.

He noted that the enlarged Access Bank’s breath scale and product range will further accelerate the financial inclusion agenda that Access Bank and Diamond Bank had pursued separately.

Wigwe, however, assured enlarged shareholders of the bank that dividend would be more robust and consistent after the exercise.

Adebayo Adeleke of Independent Shareholders Association commended the management of Access Bank for not shortchanging shareholders on the scheme of the merger.

“Quiet a lot of commendable things have been put in place and we hope court will have no other reason not to agree on the merger,” Adeleke said.

Adeleke said the shareholders were in support of the plan that would give birth to one of the largest bank in Africa.

“We are here to make sure we sanction this wedding and hope to see a marriage of a formidable force,” he said.

He said that shareholders would want to see the birth and growth of new bank that would take challenges and takeover the entire world.

To the President, Trusted Shareholders’ Association of Nigeria, Alhaji Muktar Muktar, “we thank Access Bank for saving us from Diamond Bank by giving us a good deal”.

Muktar said the bank gave them the best deal which was above Diamond Bank price on the Nigerian Stock Exchange.

Nwosu said integration would not be a problem for Access Bank because it had managed many “marriages” in the past.