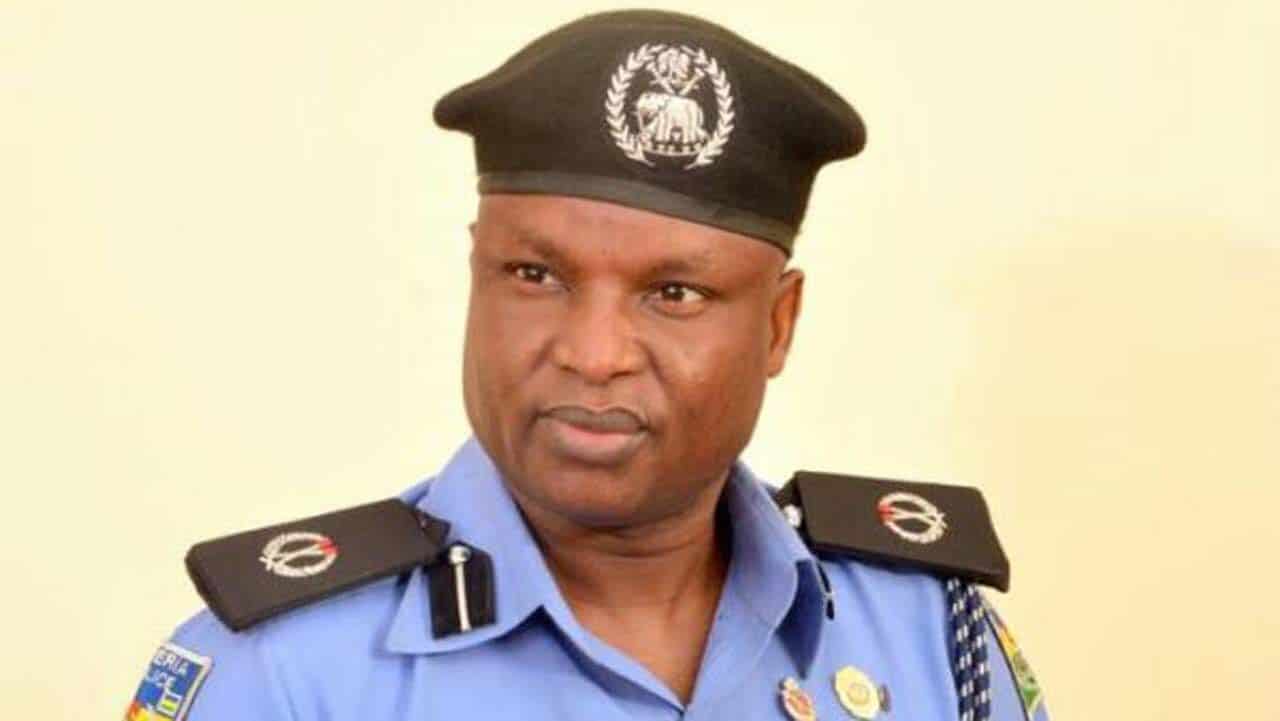 Absence of Justice Donatus Okorowo of a Federal High Court, Abuja, on Thursday, stalled the hearing of a suit filed by a group against the police over the suspension of DCP Abba Kyari.

Although counsel for the applicant, the Incorporated Trustees of Northern Peace Foundation, Hamza N’Dantani, was in court, the court registrar apologised over the inability of the judge to sit.

The matter, which was on number six on the cause list, was however fixed for April 4 for hearing.

The News Agency of Nigeria also reports that the matter could not proceed, on Jan. 12, due to the absence of counsel for the plaintiff and the respondents in the suit.

Justice Okorowo then adjourned the matter until today for hearing.

NAN reports that the foundation, in a suit marked FHC/ABJ/CS/854/2021, sought to stop the police and the Attorney-General of the Federation (AGF) from arresting and extraditing DCP Kyari.

The suit filed on Aug. 9, 2021, is praying the court to grant a temporary order of injunction against the police and the AGF pending the hearing and final determination of the substantive suit.

NAN reported that the matter came up for the first time before Justice Okorowo on Jan. 12.

The case, which was earlier before Justice Ahmed Mohammed, was reassigned to Okorowo.

Okorowo, in the last adjourned date, ordered that hearing notices be issued on the parties.

NAN reports that DCP Abba Kyari was allegedly indicted by the Federal Bureau of Investigation (FBI) in an alleged multi-million naira advanced fee fraud said to have been perpetrated by a Nigerian citizen, Ramon Olorunwa Abbass, popularly known as Hushpuppi.