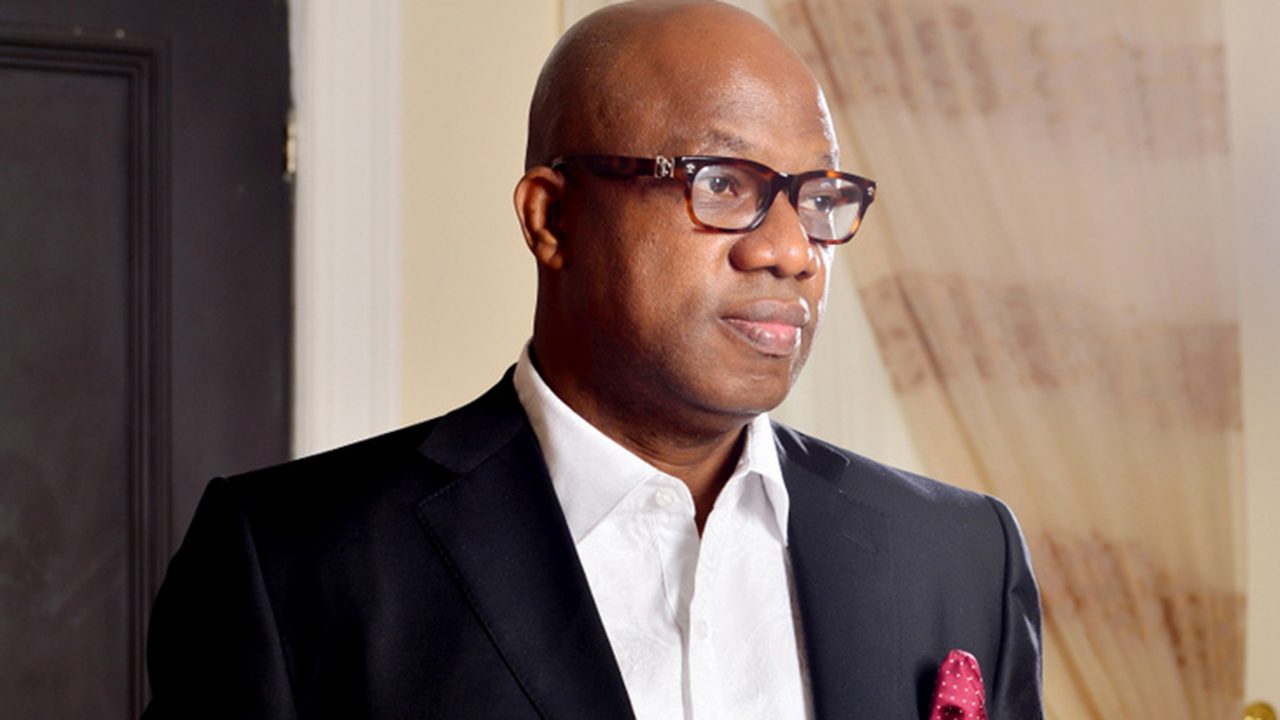 Governor Dapo Abiodun of Ogun State has sworn in 20 newly-elected local government councils chairmen of the state following their victory at the July 24 poll.

Speaking during the ceremony in Abeokuta on Monday, Abiodun promised to provide good governance.

He said this would continue to strengthen the local government administration in the state.

He said the election could have taken place earlier but for the outbreak of COVID-19 and the need to adhere strictly to the prevention protocols.

He added that their assumption of office should bring a new vista of development to the people at the grassroots.

Abiodun charged them to be inclusive, transparent, accountable, fair, equitable, obey the rule of law, provide good governance and be judicious.

He urged them not to rely exclusively on allocations from the Federal Government, urging them to be creative in generating funds internally as well as through the Public-Private-Partnership model.

He said: “But in doing this, you cannot afford to over-burden the people who are the essence and facilitators of your being in power.

“You should take a cue from our approach at the state level by being cerebral, methodical, systemic and ensure strategic allocation of funds.

“Let me assure you all that our administration at the state level will continue to support our council areas with funds where and when necessary.

“We must understand that the democratic process does not end at electing representatives but also in helping them to do what we have elected them to do.”

The governor expressed optimism that the new chairmen would justify the confidence reposed on them by providing credible and quality leadership and services at their respective councils.

Abiodun reassured that his administration would continue to respect the autonomy of the local councils by giving necessary support to the chairmen to carry out their constitutional responsibilities.

Earlier, in his goodwill message, the Paramount Ruler of Yewaland, Oba Kehinde Olugbenle, urged the chairmen to seek counsel from traditional rulers in order to move the councils forward.

Yemi Sanusi, the State Caretaker Chairman of the All Progressives Congress, appealed to the chairmen to embark on grassroot programmes.

Sanusi said it was important to alleviate the suffering of the people at the grassroots level.

The News Agency of Nigeria reports that the APC won all the chairmanship seats in all the 20 councils in the state.