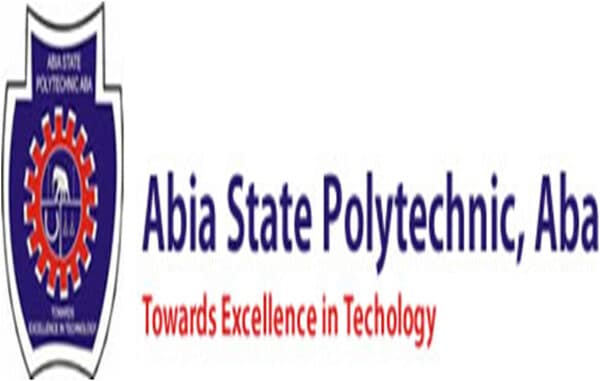 John Nwangborogwu, Chairman of the newly-reconstituted Governing Council of Abia State Polytechnic, says the council has set up a Disciplinary Committee to deal with extortionists who have embarrassed the institution.
Nwangborogwu disclosed this to newsmen at the Council Chambers of the Polytechnic in Aba on Friday after a three-day meeting of members of the Council.
He said: “We have discussed with different stakeholders of this institution and our discussion with them centred on having a common understanding, a common ground and a common direction.
“We had option to send so many workers packing but the management led by the Rector has applied the adage: ‘let us keep managing,’ and it is not easy.
“There is one issue for which we have constituted a committee today and it is the issue of those who by their personal attitude and pursuit of their selfish interests have embarrassed the image of this Polytechnic.
“We urge members of the public to know that this Polytechnic was not founded to be an exploiter institution.
“Therefore, we are taking measures to ensure that all those who collect un-official, unprescribed, unapproved levies or fees or monies from students are dealt with.
“Soon, we will lay hands on the culprits and we will deal with them appropriately.”
Nwangborogwu said one of the challenges militating against the progress of the institution was the mentality that workers should do anything to survive, adding that those caught henceforth would be punished.
He said the council would ensure the production and marketing of products the institution had developed in the past to increase its revenue generating capacity in order to meet its needs.
Nwangborogwu said the council and management would apply the Public-Private Partnership model to run the institution.
He said the council would fund the launch of the long lasting electric bulb the school produced to raise money for running the institution.
Nwangborogwu also announced that to manage the salary problem of the institution, the management would no longer owe salaries but would be settling the salary arrears of past months gradually.
The Chairman said the council resolved to let the Rector operate from a hotel for the time being since his official accommodation was in bad shape pending a better provision for him.
NAN reports that other members of the a council appointed by Governor Okezie Ikpeazu in November 2019 included Grace Akwukwaegbu, Obioma Ekpem, Gladys Okoro and Prof. Nwulu Paul.