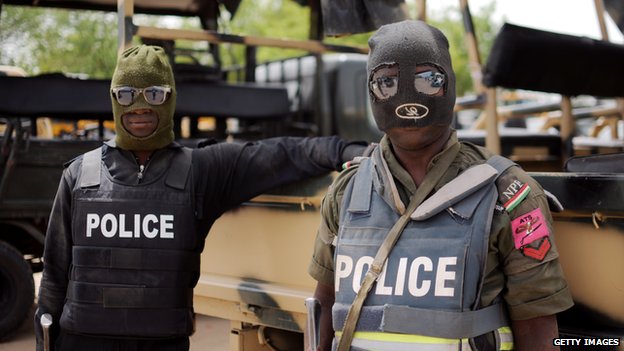 A traditional ruler in Abia State, Chief Kenneth Uga, is under investigation by the Enugu State Police Command over alleged case of fraud.
This was disclosed by a press statement made available to the News Agency of Nigeria on Tuesday in Enugu.
The statement, signed by the Police Public Relations Officer, DSP Ebere Amaraizu, said that the monarch was being investigated over a fraud involving N6.6 million.
The statement said: “The state command of the Nigeria Police, through its Criminal Investigation Department, is unraveling an alleged case of fraud against one Kenneth Uga identified as a traditional ruler in Abia state.
“It was gathered that the suspect, had in March 2012 in Enugu, allegedly defrauded one Virginus Chukwu of the sum of N6,660,000.”
The statement said that the monarch committed the alleged fraud with the pretence that he would import a new brand of mosquito expelant.
It stated that the traditional ruler never supplied the items to Uga, the supposed beneficiary.
The statement said the monarch was helping the police operatives in their investigations.