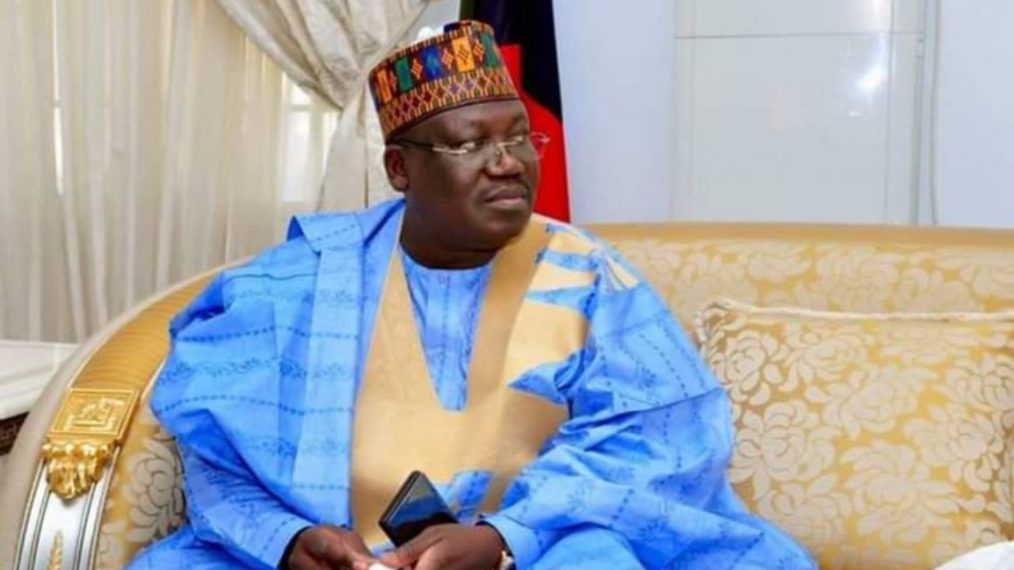 The President of the Senate, Ahmad Lawan, has said that his party, the All Progressives Congress, is expecting Abia and Anambra states to join its fold.

Lawan spoke on Sunday at a Thanksgiving Service to mark the one-year anniversary of Governor Hope Uzodinma in office at the Dan Anyiam Stadium, Owerri.

Though he did not state in what form the states, with their helmsmen belonging to other parties will join the APC, the Chairman of the National Assembly said his party was also hopeful Enugu State, headed by a Peoples Democratic Party Governor, Ifeanyi Ugwuanyi, will follow Abia and Anambra States.

While Abia State is a Peoples Democratic Party state with Dr. Okezie Ikpeazu as Governor, Anambra State is led by Governor Willie Obiano, who was elected on the platform of the All Progressives Grand Alliance.

There have been reports of plans by both Ikpeazu and Obiano to defect to the APC.

However, the party in both states had been working assiduously to win the next governorship elections there.

The Abia State chapter of the APC, with the Chief Whip of the Senate and former Governor of the State, Orji Uzor Kalu, has won several political top shots to the party.

The Minister of Labour, Employment and Productivity, Senator Chris Ngige, is driving the APC move in Anambra State.

Speaking at the Dan Anyiam Stadium on Sunday at the even also attended by Vice President Yemi Osinbajo (SAN), Lawan said Uzodimma had achieved so much in one year because he had taken his politics beyond the South East to the centre.

He added: “Today, we are celebrating one year of his governorship in Imo State.

“The National Assembly is here.

“Let me say the presence of the Vice President, representing the President, and all the Governors here is a very clear testimony of his relationship with the centre of Nigeria.

“He doesn’t waste time in looking for opportunity like this and the result is what you see.

“You have so much interventions.

“He has achieved so much in one year because he does not play his politics only in the South East.

“APC Administration of President Muhammadu Buhari is so willing, so liberal and forthcoming to support every part of Nigeria to make sure that Nigeria is evenly developed.

“So what we are witnessing here in Imo will be replicated in Ebonyi.

“We hope by the Grace of God Anambra is coming on board.

“We are expecting Abia to be on board.

“And of course we are hoping to bring Enugu on board.”