The body of the wife of a Kaduna-based Medical Doctor, Philip Ataga, who was abducted by kidnappers along with her two children on January 25, 2020 has been found.
The bullet-riddled body was picked up by the police after the kidnappers told Ataga where to find his dead wife along the Abuja-Kaduna highway.
The kidnappers had earlier demanded for N150 million ransom to free the Doctor’s wife and children.
The woman and her two children were abducted from their home in Juji community in Chikun Local Government Area of the state by kidnappers who also killed a member of a local vigilante group in the area during the operation.
The whereabouts of the children still remains unknown but the kidnappers have told Ataga to produce N20 million if he wants to see them alive.
The spokesman of the Kaduna State Police Command, DSP Yakubu Sabo, said the woman’s bullet-ridden body was found inside a bush in Kakau area of Abuja-Kaduna highway.
Sabo said the body had been evacuated and deposited at a mortuary.
He also confirmed the demand for ransom for the release of the children. 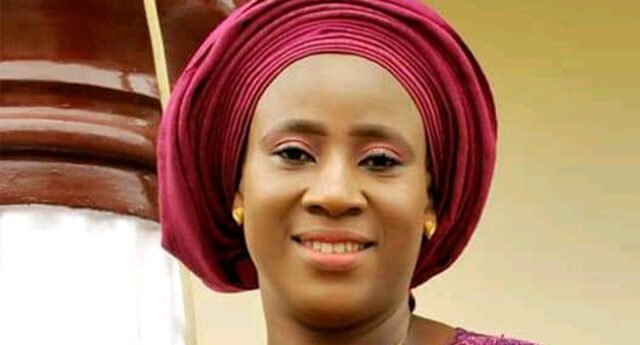 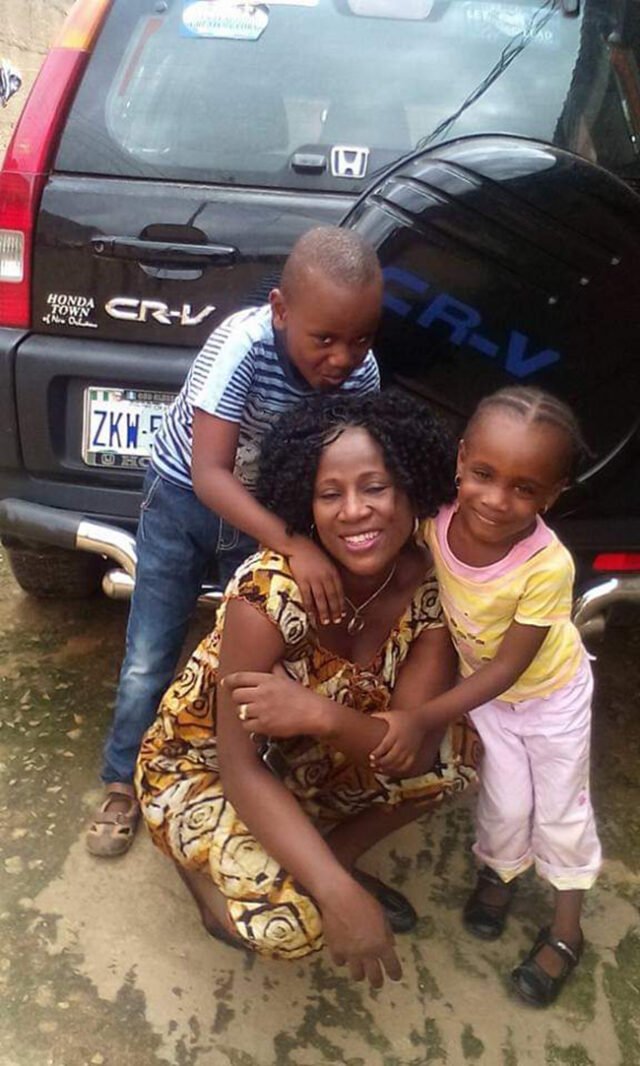