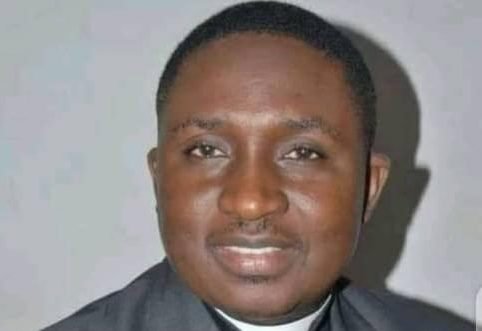 Governor Simon Lalong of Plateau State has expressed joy over the release of Rev. Polycarp Zongo, a Pastor of the Church of Christ in Nations, Wild Life Park Jos, who was abducted by insurgents last October.

Lalong, in a statement by his Director of Press and Public Affairs, Dr. Makut Macham, on Wednesday in Jos, shared in the joy of his family and COCIN over his release.

He said the freedom of the cleric and other abductees was an answer to the prayers of the Church and well wishers, adding that it further affirmed that God does not abandon His people even at difficult moments.

He commended all those who played various roles in facilitating the release of Zongo and showed concern to the family and the Church.

Lalong said such solidarity was needed to overcome insecurity and intolerance in the country.

The governor wished the clergyman well as he recuperates from the emotional and physical trauma from his captivity.

He urged Zango to remain strong and use his ordeal to encourage and motivate the people to trust more in God and respect for humanity.

He charged the church to continue to pray for God’s intervention in the affairs of the nation and intercede for others in similar circumstances.

The governor also called for special prayers for security agencies as they continue to battle the insurgents.

The News Agency of Nigeria reports that Rev Zongo was abducted on October 19, 2020 on his way to a conference in Gombe State.

He was released alongside other abductees on June 14.