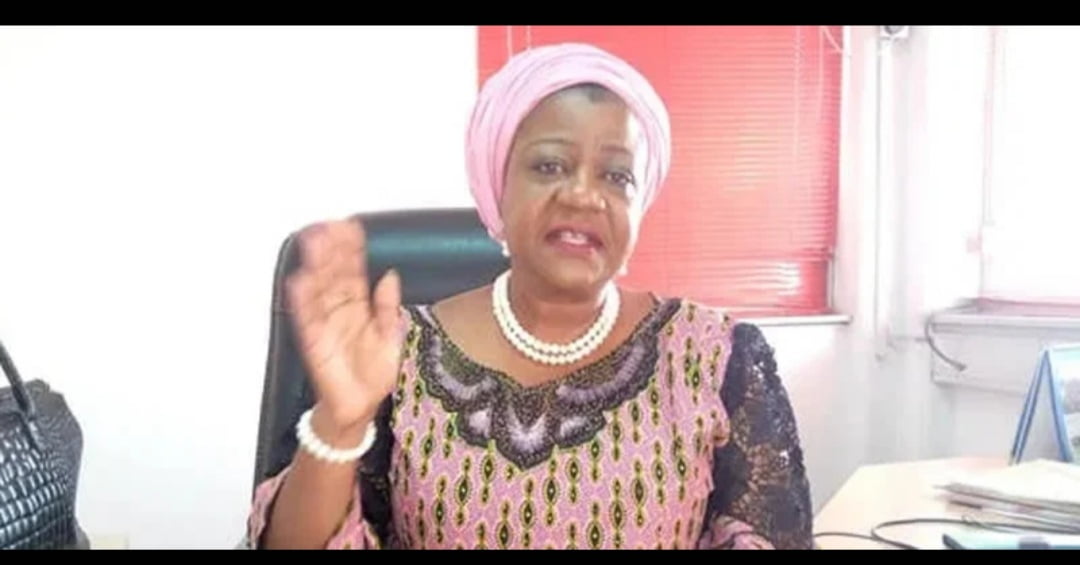 It could be recalled that Onoche’s earlier nomination was rejected eight months ago.

However, before seconding the motion raised by the Senate leader, the Minority leader of the Senate, Enyinnaya Abaribe, said it is not when they have passed the evil forest that they will be dragged back.

Abaribe specifically mentioned the name of Lauretta Onoche (Delta) as a nominee they have rejected but added they will meet at the committee meetings.

“She was rejected but her name has been repackaged and has resurfaced as Commissioner from Delta State,” Abaribe said.

Presenting an executive communication, the leader of the Senate, Yahaya Abdullahi (Kebbi North) asked the Senate to consider the request of Mr President Muhammadu Buhari on the confirmations of the following persons for appointment as commissioners of the Independent National Electoral Commission (INEC) in accordance with paragraph 14 part I(F) of the third schedule to the 1999 constitution of the federal republic of Nigeria as amended.

Speaking, the Senate president Ahmad Lawan said all the nominees are national commissioners, adding that there is no change of request from the president.