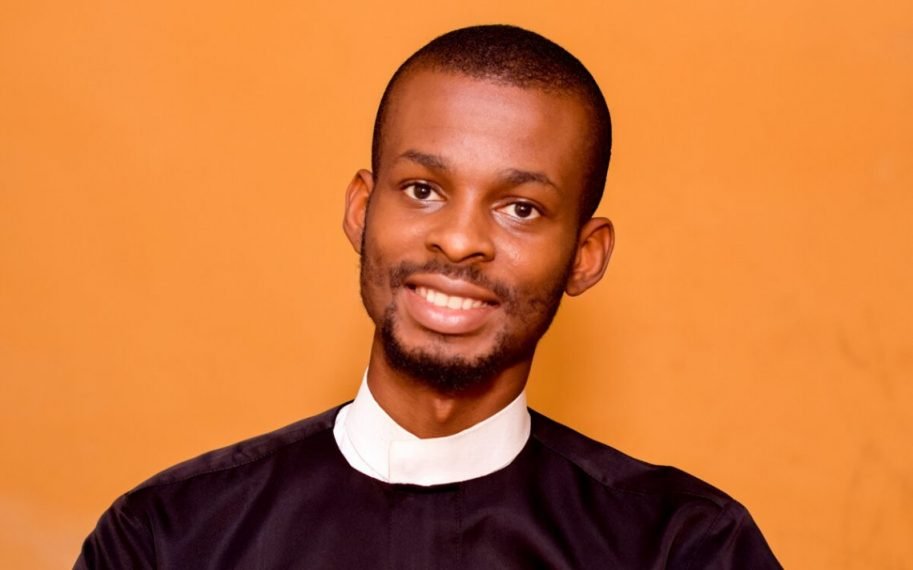 I have continued to curate thoughts and speeches even as Anambra continues in its efforts to clear the debris and rebound from the destructive energies of last week. And I must say that I find a troubling thought pattern that needs to be addressed immediately.

Governor Willie Obiano said last weekend that “over 85 per cent of the invaders came from neighbouring states.” He has repeatedly and, even more recklessly, publicly claimed that the destructions that visited the state was caused by non-Anambra indigenes.

This was the same claim he made when “Python Dancers” shot and killed Indigenous People of Biafra agitators not so long ago. He conveniently ignored that a lot of Anambra’s young men are sworn IPOB loyalists and claimed the agitators that turned violent after the military gunned down some of them were “miscreants from neighbouring states.”

This thinking resonates with a lot of people in Obiano’s Government. But they are hardly alone in this faulty, if not bigoted, thinking. A lot of Anambra people, including the super educated and exposed bunch, believe and openly say that what happened in Anambra last week was caused by “Abakiliki people.”

Let’s look at the facts. In one of the social media videos I watched documenting the destruction of a police station in Ihiala, Anambra State, not only were the hoodlums speaking Anambra Igbo, they were speaking highly concentrated Ihiala dialect.

Another example: in one of the videos I saw documenting the destruction of Area Command, Nnewi, Anambra State, there was a particular guy attempting to break down the gate of the facility with a pick axe. Those who grew up in Nnewi will recall that particular type of axe is seen in almost all low-income households as it is a popular tool for picking firewoods. That is not the type of axe cultists use because its length and weight makes it very difficult to conceal. So the referenced guy lives probably within five to 10 minutes walking distance from the police station. When police are ready to do their investigations, they should study the self-made videos the arsonists posted, then identify and triangulate their locations.

We know the people who caused these destructions. We know our people have a hand in it. Some of us even cheered them on at the early stages. Abakiliki people are now the fall guys.

I agree with Mcginger Ibeneme: after seeing our own brothers and sisters on video and some of us even joined the violence ourselves, but we are now claiming that Ebonyi people are the ones causing violence in our state.

I don’t understand how we can in one breath claim Abakiliki people are responsible for the carnage in Anambra, while at the same time calling Adeyinka Grandson and others blaming Igbos for what happened in Lagos bigots. It appears we now feel our own bigotry is justified but when it is done against us we shout the loudest. If there are people who shouldn’t throw stones, it is us who live in glass houses.

I understand some people making the unfounded claims about “invaders from Abakiliki” are shocked by the barbarism displayed last week. They don’t believe our people can behead a police officer, for instance, and then dance with his head. I say to those people “you know so little about contagion effect and what people can do in a turbo-charged atmosphere.”

Despite our relatively low unemployment rate, we still have a large swathe of unemployed and underemployed young people who are so angry and frustrated by the state of affairs. Until we routinely address those issues, they will not hesitate to seize available opportunities to exact what they understand to be vengeance on the state. What happened last week was terrible but it will be naive to assume that we’ve seen the full destructive capability of our misguided young people.

Please let’s educate ourselves and stop the bigotry already.

The people who took Oba of Lagos’ staff of office are not Igbos. We know this. Just as we know that the people who almost burnt down Anambra State are not Abakiliki people. The earlier we stop living in denial, the better.

. Chima is a public policy analyst and a good governance advocate. He writes from Awka, Anambra State.