The Aare Onakakanfo of Yorubaland, Chief Gani Adams, on Wednesday reechoed the call for restructuring as a way out of the challenges confronting Nigeria.
Adams spoke in Ikeja at the launch of two books in his honour by the Lagos Council of the Nigeria Union of Journalists to mark the first year of his installation.
Adams, who highlighted other events to mark the anniversary, said: “I cannot end this speech without touching on a topic that is dear to us in Yorubaland.
“I said this before at various fora and I will still repeat it today that the only way out of the various crises Nigeria is facing is restructuring.
“Whether it is done today, tomorrow or next year, restructuring is a must if Nigeria must move forward.
“Many people, who are against restructuring, don’t even know what it means. To me, restructuring simply means reorganisation, not disintegration.
“When we insist on restructuring, we are not after the balkanisation, disintegration or collapse of the country. What we are simply saying is that we need to reorganise this country.
“All over the world, development is always through Bottom-Up approach, not the other way round.
“Simply put, development can only come from ward to council, to state and then federal.
What the federal must do is to ensure effective compliance with laid down rules.
“It is not possible to sit in Abuja and control what happens in the remotest part of Zamfara, Osun, Enugu or Rivers states.
“There is no need postponing this because the present system just won’t work. The earlier restructuring is done, the better for all Nigerians.
“I pray that God will give our leaders the will to do the right thing.”
Adams, at the event, also reiterated the need to preserve the rich culture of the Yoruba people.
He recalled that his predecessors, the 14 Aares who reigned over a period of 589 years, did so in periods of war.
Adams, however, said his own period was important as the 15th Aare to promote Yoruba cultural heritage in a peaceful environment.
He said that 21 traditional council chiefs would be installed as members of the Aare-In-Council on Saturday.
He said: “History will be made on Saturday as these eminent people are installed.”
While delivering his lecture, the guest speaker, Chief Gboyega Adejumo, said the current Aare was one with a purpose.
“All traditional rulers should please support the Aare, because he is an Aare with purpose. Respect him, don’t look at his young age,” he said
Adejumo, who also represented the Olubadan of Ibadan, Oba Saliu Adetunji, said the office of the Aare was recognised as far back as 1622.
He explained that democracy started with the Aare because the roles and powers of the executive, legislature and judiciary were clearly separated.
The Chairman of the Lagos Council of the NUJ, Dr. Quasim Akinreti, lamented the effect of technology on culture in the nation.
He said the two books were written to preserve the cultural heritage of the Yoruba race.
“We want the next generation to have respect for their culture and respect for elders,” Akinreti said.
He implored all to patronise the books and also partake in the line up of the events for the installation of the Aare chiefs.
Prof. Siyan Oyeweso of the Department of History, Osun State University, who reviewed of the first book, titled: “Gani Adams: The 15th Aare Onakakanfo of Yoruba land,” said it has 200 pages.
According to Oyeweso, Adams is a worthy Aare, a man of integrity who rose from humble background to greatness.
“The Aare is a role model, exemplar and one of the ambassadors of the Yoruba race,” he said.
Oyeweso recommended the book for Ministries of Information, Culture and Tourism.
He also requested the NUJ to make an online version available for wider audience.
Reviewer of the second book, Dr. Tunde Akanni, a lecturer in the Lagos State University, said the book: “Voice of Media, Voice of People,” was a good one, but pointed out the need for consistency in the spelling of nomenclature of the Oodua People’s Congress, which has Aare Adams as National Coordinator.
The “Voice of Media, Voice of People” has 129 pages and contains various media publications and comments about Adams.
Other activities lined up for the anniversary include the final match of the Aare Ona Kakanfo Under-13 football competition at the National Stadium in Lagos on January 10 at 3pm.
On Friday, another book: “1,000 Yoruba proverbs,” will be launched.
On Saturday at the 10 Degrees Event Centre in Oregun, Lagos, 21 Yoruba sons and daughters will be installed as members of the Aare-in-Council, while the launching of a documentary on the Aare and a lunch will conclude the events on Sunday. 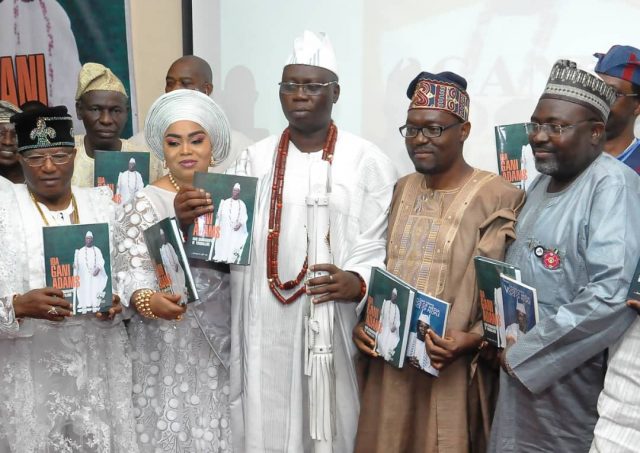 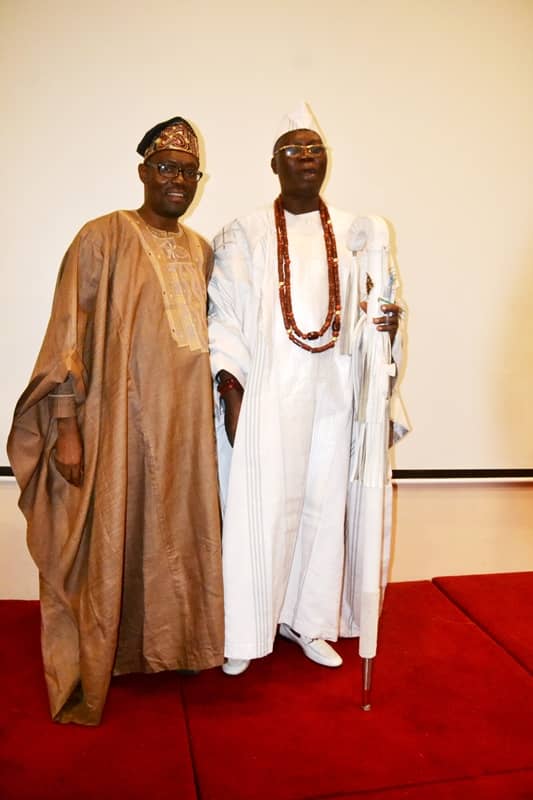 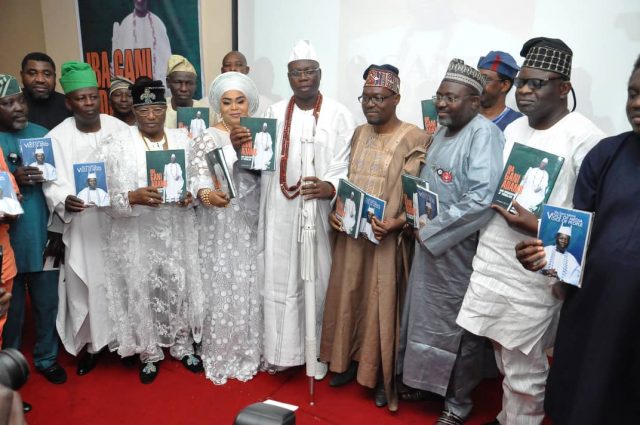 Wakili a liar, he’s well, was at Kara Market before his arrest — Gani Adams

Despite increase in airfare, passenger traffic increases to over one million in Q1 2021