A handshake across the Niger, by Femi Adesina 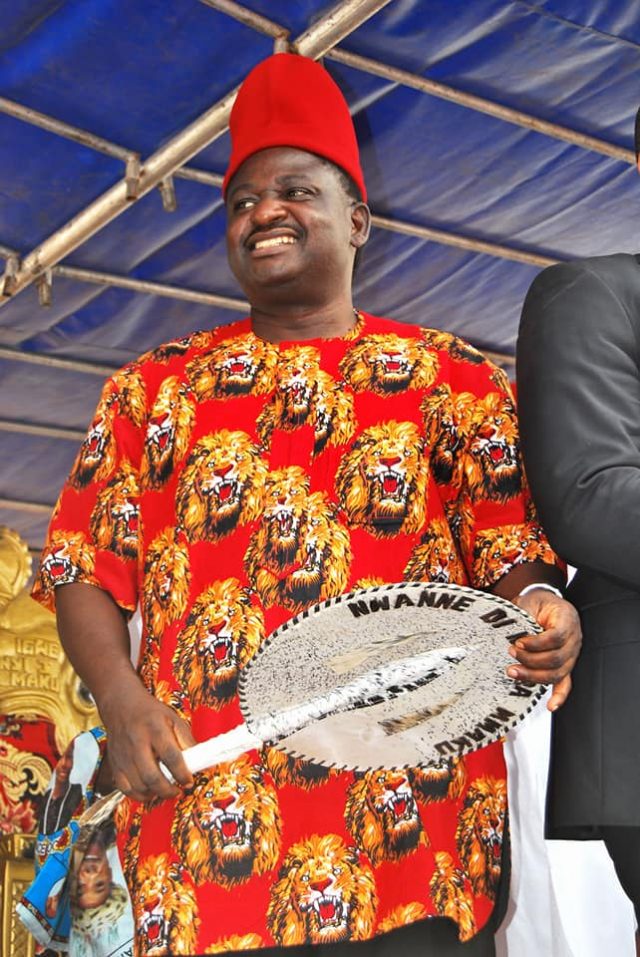 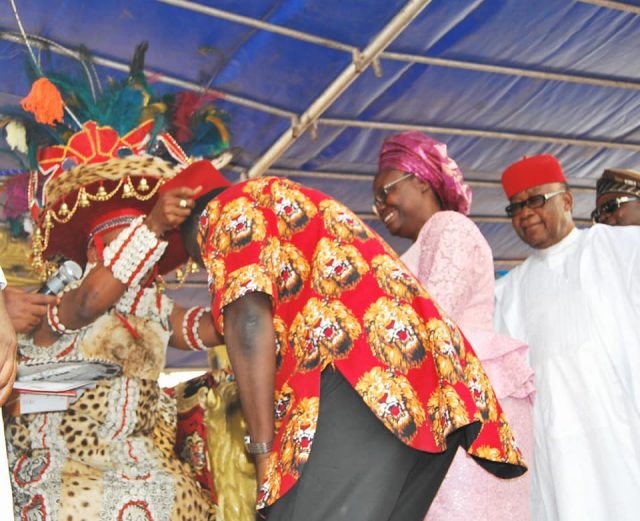 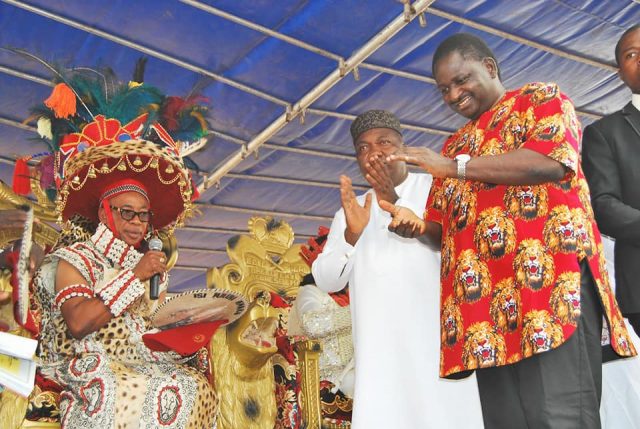 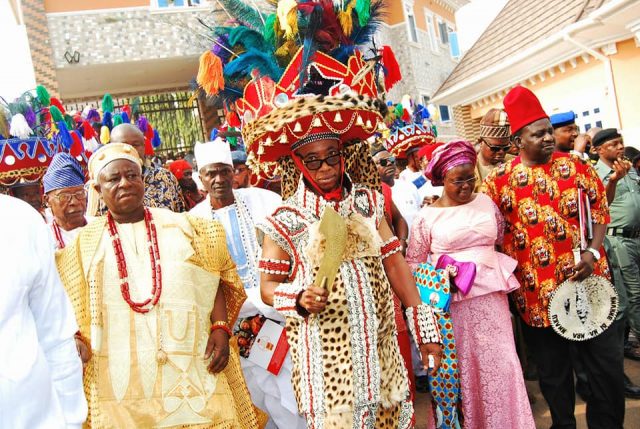 PDP to Buhari at Eid el-Fitr: Steer Nigeria away from disaster