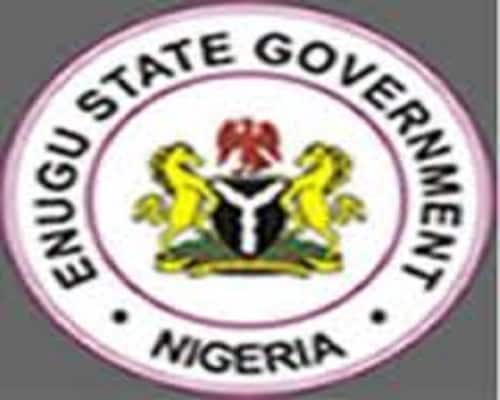 No fewer than 989 long distance athletes have registered for the forthcoming Enugu City Half-Marathon, tagged “Coal City International Marathon’’.
The News Agency of Nigeria reports that Coal City International Marathon will be the first-ever international half-marathon to be held in the entire South-East Zone of the country.
NAN reports that the marathon, which has the hash tag: #DARETORUN, will hold on November 24 within Enugu metropolis.
The Enugu State Commissioner for Sports, Joseph Udedi, told NAN in Enugu on Thursday that among the 989 long distance athletes, 416 are professional long distance athletes.
Udedi said: “A total of 389 local professional long distance runners have registered, while 17 international long distance athletes have registered as well.
“The international long distance athletes are from Kenya and Ethiopia respectively.”
According to him, the ministry has opened an office for the marathon at the ground floor of the state’s Secretariat Complex in GRA, Enugu, to handle inquiries and other businesses pertaining the marathon.
Udedi also said that further inquiries could be done through the following telephone numbers: 08034004354, 08035537369 and 08156139125.
He said: “Also, the marathon’s dedicated websites of www.coalcitymarathon.com or [email protected] can be used for online registration and making inquiry as well.”
He noted that the Local Organising Committee had also placed restriction on the number of participants.
He said that only 3,000 athletes from across the country and beyond would be allowed to register to participate in the competition.
The commissioner added that the LOC had put in place prize money for the winners in the male and female categories of the event.
Udedi said: “For each of the categories, the winner gets 3,500 dollars, first runner-up 3,000 dollars and second runner-up 2,500 dollars respectively.
“There will also be prize money for the first six winners in each category as well as other consolation prizes.”
The commissioner said the event would spur home-based athletes to aspire to be like known international marathoners.
He said: “The Coal City Marathon will surely put Enugu State on the world map of athletics in the area of excellence, development and talent discovery.
“The marathon period will be used to showcase the great culture and tourism prospects of Enugu State to the world.”