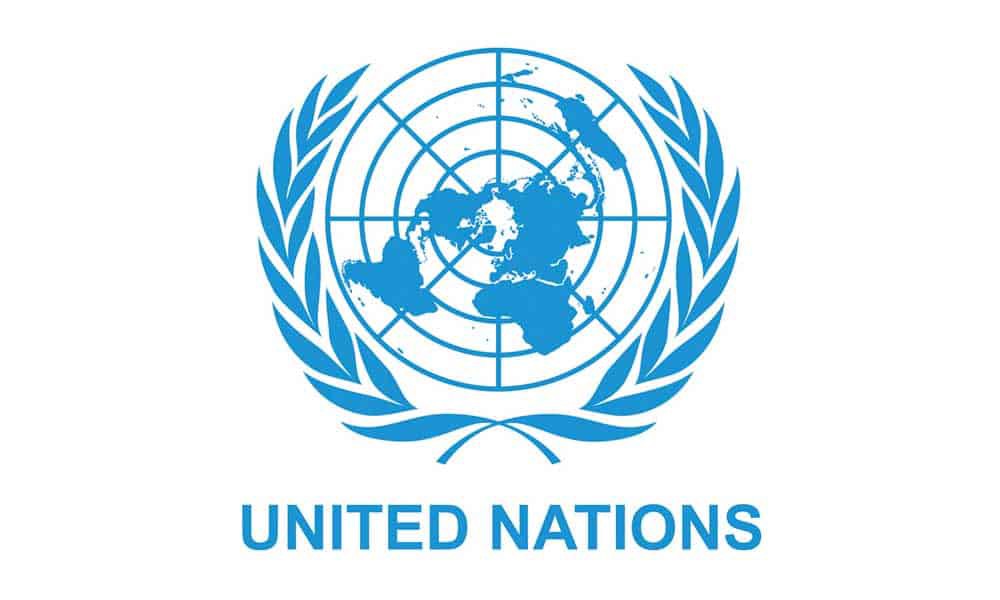 Swamy, who campaigned for the rights of tribal people, was detained under an anti-terrorism law and was denied bail.

Swamy was arrested in 2020 on suspicion of ties to a banned radical leftist group that police accused of instigating violence in Maharashtra state in 2018.

The priest, who suffered from Parkinson’s Disease and also contracted COVID-19 while in prison, died in a Mumbai hospital on Monday.

The National Investigation Agency, which was pursuing the case against Swamy, did not respond to requests for comment.

The federal home ministry and the foreign ministry also did not respond to a request for comment.

The government had previously in court hearings denied accusations of mistreatment of Swamy and said the law must be allowed to take its course.

Supporters of Prime Minister Narendra Modi’s ruling Bharatiya Janata Party said there could be no tolerance of violence by Maoist guerrillas, some of whom were operating in remote areas where tribal people live.

Swamy was the oldest of a dozen people, most of them academics and human rights activists, accused of violence in 2018 and imprisoned under the Unlawful Activities Prevention Act, which allows for prolonged detention for questioning.

His death will revive criticism of the increasing use of the anti-terrorism law under Modi’s government.

Opponents of the law say it is used to unfairly hound people critical of the government.

Eamon Gilmore, the EU’s special representative for human rights, said on Twitter he was very saddened by the death of the defender of the rights of indigenous people.

“The EU had been raising his case repeatedly with  the authorities,” he said.

Swamy, who denied any links to any outlawed group, had repeatedly asked for bail, recently telling the court in a video conference his health had deteriorated in prison and that he would soon die.

He said he had difficulty eating and drinking because of his Parkinson’s Disease and had asked the court to allow him the use of a straw and a sipper which the court agreed to the request after nearly three weeks.

A leader of the main opposition Congress party, Jairam Ramesh, criticised the government for the death of “such a passionate crusader for social justice”.