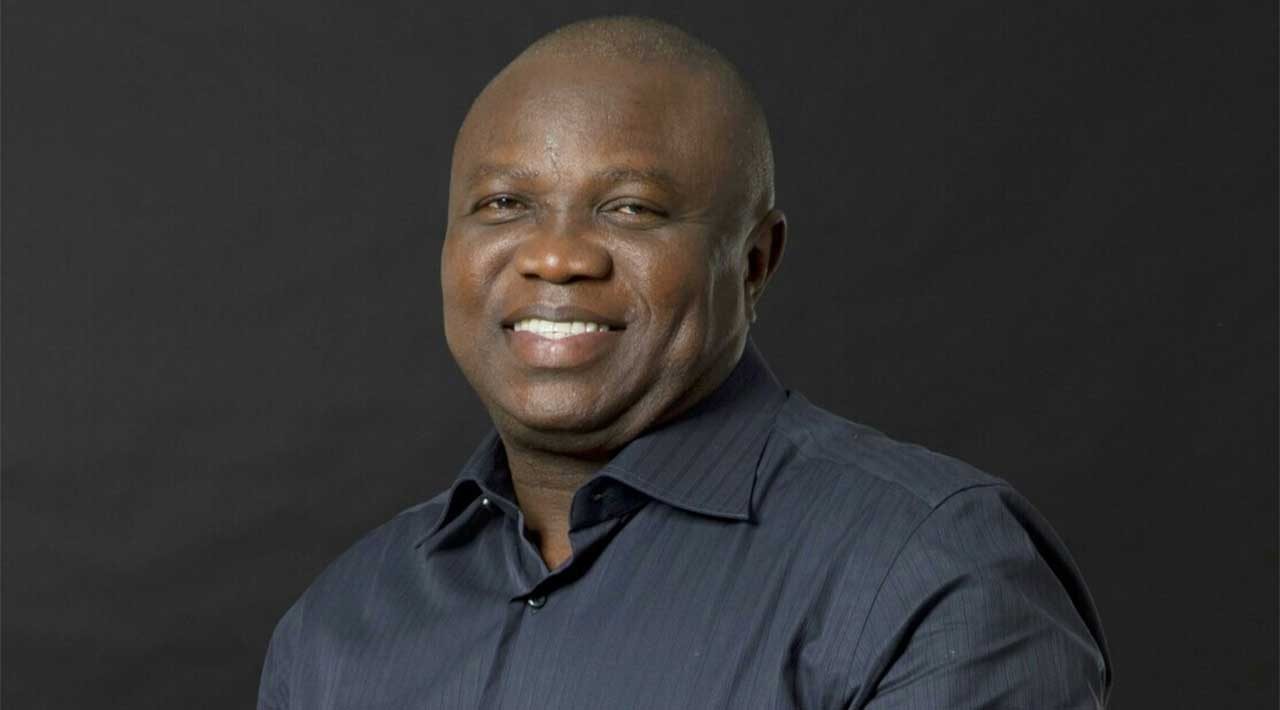 Former Governor of Lagos State, Akinwunmi Ambode, has appealed the ruling of a Lagos High Court which struck out a suit seeking to stop the State House of Assembly from probing him over the procurement of 820 buses meant to revolutionize public transportation in the State.
The lawmakers suspended the probe after Ambode secured a court order, which directed parties to the suit to maintain status quo.
However, in a ruling to the interlocutory action filed by the former governor on Thursday, Justice Yetunde Adesanya, who presided over the matter, struck out the suit on the ground that it was premature and not justiciable.
The Judge said the Ad-hoc Committee set up to investigate Ambode was a fact finding committee, noting that an investigation is not an indictment.
But in the notice of appeal filed by his counsel, Tayo Oyetibo (SAN), before the Lagos Division of the Court of Appeal, Ambode prayed the court to set aside the decision of the trial court and allow the appeal.
Besides, the former governor prayed the appellate court to remit the matter back to the High Court to allow the chief judge to reassign it to another judge for trial.
Respondents in the appeal are the State House of Assembly; its Speaker, Mudashiru Obasa; and the House Clerk, A.A Sanni.
Others are Fatai Mojeed, the Chairman of the Ad-hoc Committee set up by the House to probe the procurement of the buses, and eight members of the Committee.
On the four grounds of appeal, Ambode argued that the trial court erred in law when it held that the suit he filed was not mature.
According to him, any person who assumes that his right is being infringed upon or likely to be infringed has the right to invoke the jurisdiction of the court to seek legal protection, which the court has a duty to entertain.
He argued further that the court below erred in law when it held that Section 36 (1) of the 1999 Constitution does not apply to the exercise of the powers of the defendants under Section 128 of the constitution.
He argued that Section 128 (1) of the constitution provides that the exercise of the powers of the House of Assembly is subject to the provisions of the 1999 constitution.
He submitted that the trial court erred in law when it held that the Claimant action does not disclose a reasonable cause of action.
According to him, his action is a declarative action, which pleaded the facts of the allegations against him and not denied by the defendants.
He finally submitted that the trial judge erred in law when she held that the defendant’s objection was properly taken without the defendants filing a statement of defence.