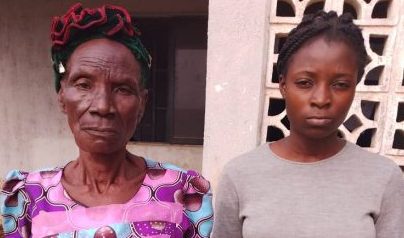 An 80-year-old woman, Mary Adebayo; her 19-year-old granddaughter, Funmilola Adebayo; and two other ladies have been arrested in Akure, the Ondo State capital, by operatives of the National Drug Law Enforcement Agency for selling assorted illicit drugs like cocaine, heroin, methamphetamine, tramadol, swinol and skuchies.

Following intelligence-based raids and follow up operations on their locations on May 2, 2021, over 192kg of cocaine and other psychoactive substances were recovered from the suspects, while the octogenarian, her granddaughter and two other ladies: Tessy Matthew and Blessing Adesida, were arrested. 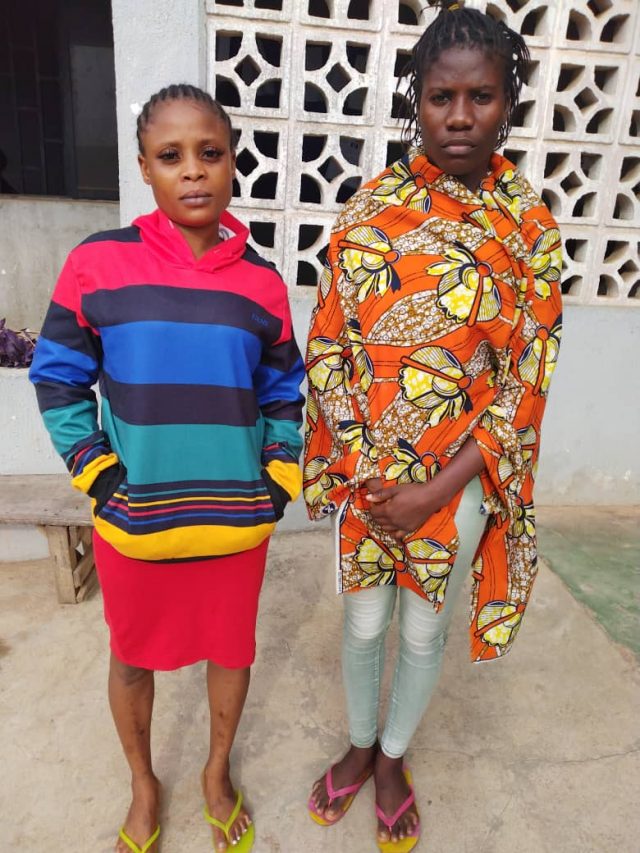 As a result of the bust, the Chairman/Chief Executive of the NDLEA, Brigadier General Mohamed Buba Marwa (retd), has directed the acting Commander, Ondo State Command of the Agency, Callys Alumona, to launch a manhunt for other members of the drug cartel now on the run.

The grandma and her granddaughter were arrested at 6:30am on Sunday at Ayeyemi Street, Akure South Local Government Area. 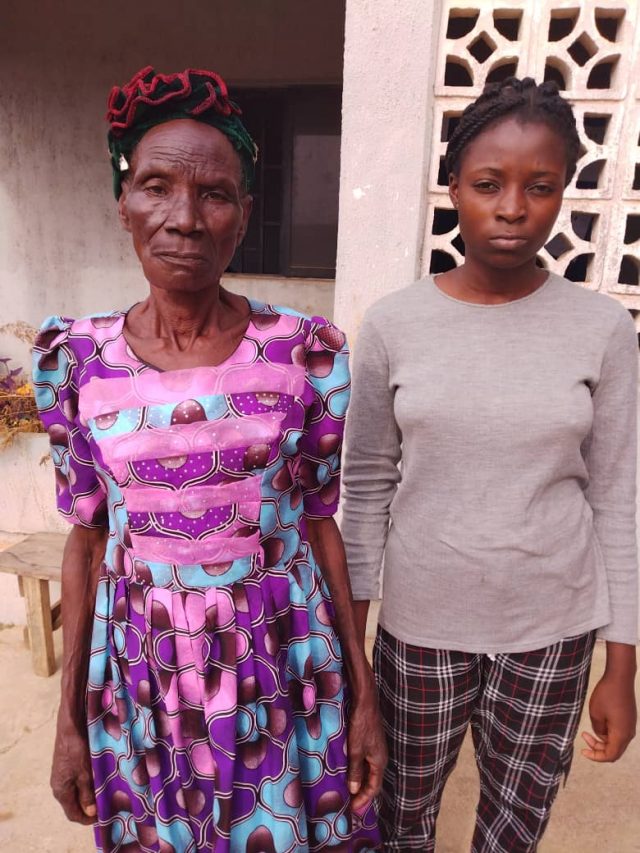 Also recovered from them were two deep freezers and a TVS motorcycle.

On the same date, at about 1:30pm, a raid carried out at Rate Hotel, Care Street in Akure South LGA led to the arrest of 25-year-old Tessy Mathew from whom 33kg of skuchies were recovered.

Following her preliminary interrogation, a follow up operation was immediately carried out, leading to the arrest of 25-year-old Blessing Adesida in Oshinle area of Akure South LGA.

Recovered from her included skuchies – 3kg; and cannabis – 7grammes.

According to Alumona, other members of the two drug cartels have been watch listed and efforts to arrest them ongoing.

In a related development, operatives of the Adamawa State Command of the NDLEA have arrested 58-year-old Victor Chinedu Anwanya and 47-year-old Femi Abiodun with 80 blocks of compressed cannabis sativa weighing 76kg, concealed in three white sacks tucked in the booth of a Toyota Avalon car with registration number: LAGOS DC 997 FST.

According to the state Commander of the NDLEA, Idris Bello, the suspects were arrested on May 3, 2021 at about 6am in Mayo Belwa town, Mayo Belwa LGA, Adamawa State.

Bello said: “They took off from Auchi in Edo State.

“Also recovered from them was a fake Police Warrant Card bearing the name of Chinedu Anwanya with the rank of a DSP.”

Reacting to the development, Marwa commended officers and men of the Ondo and Adamawa States Commands of the Agency for their vigilance and commitment to work.

He charged them and their counterparts in other Commands to continue the nationwide offensive action against the illicit trade.

He said: “I recognise and commend the great work our officers and men in Ondo and Adamawa States have done in these operations.

“However, I still want to encourage them and their counterparts across the country that we must raise the ante in fighting drug criminalities in Nigeria.