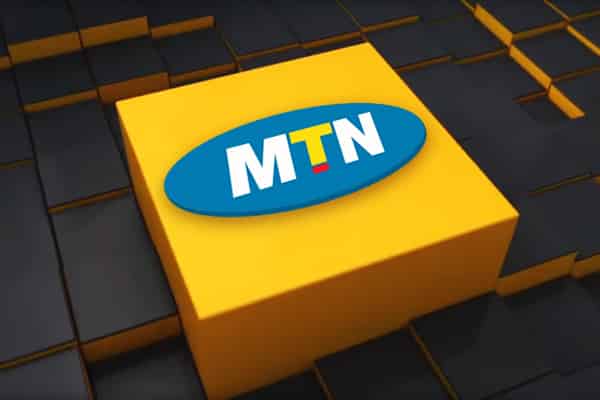 Telecoms firm MTN says it is holding talks with Nigerian officials to find a “mutually acceptable solution” to a dispute over the alleged transfer of 8.1 billion dollars.
MTN made this known in a statement on Tuesday in Johannesburg.
MTN said that further announcement on the issue would be made in due course.
MTN said: “Shareholders are advised to continue to exercise caution when dealing in the company’s securities until a further announcement is made.”
MTN and the Central Bank of Nigeria are in a dispute over the transfer of 8.1 billion dollars which the bank said the company had sent abroad and breaches foreign-exchange regulations.
But Godwin Emefiele, governor of CBN said, while addressing reporters on October 7 in London that the CBN may reduce the amount it had ordered MTN Nigeria to repatriate.
Emefiele said that new documents provided by the telecom company would help to reduce the size of the claim.
He said: “I don’t think it will be staying at 8.1bn dollars.
“I want to believe that the figure will reduce. Whether it will be dropped completely, I honestly cannot say at this time.”
Emefiele said the central bank had received documents about four weeks ago from MTN and four lenders involved in the case.
The lenders are Standard Chartered, Stanbic IBTC Bank, Citibank and Diamond Bank, adding that the apex bank was in communication with all parties involved.